Portugal’s Instant Payments platform SIBS, is now able to make pan-European instant payments from Portugal to other markets – until now an exclusive service between national banks. 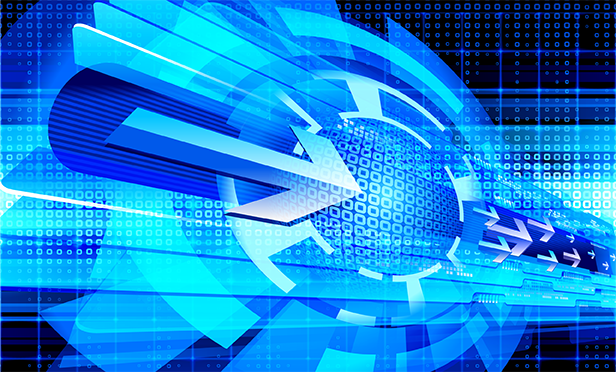 The SIBS platform, launched in 2018 to ensure instant payments processing at national level, is now also providing these operations between European financial institutions. The service is available 24 hours a day, 7 days a week, 365 days a year, ensuring that funds reach beneficiaries’ accounts in seconds.

SIBS’s success reflects in the results achieved since the launch of this solution: more than 5 million instant payments were made in Portugal in the last year, representing around 450 thousand transactions per month, worth €520 million per month, with an average value of around €1,150.

Two years after the SIBS launch, which allows payments in Portugal based on accounts, according to the European SEPA Instant Credit Transfer (SCTInst) system, Portugal and the national banking community already has 95% of accounts available in this system. With this evolution, the Portuguese are now able to make payments at the pan-European level with the same ease with which they already carry out their domestic instant payments.

“This move allows Portugal to return to being at the forefront of the payments sector, contributing once again to the growth of electronic payments in Portugal and Europe,” says Madalena Cascais Tomé, SIBS’ CEO.

“The work carried out by SIBS grants the Portuguese banks to offer their customers the solution for pan-European instant payments. We expect that the use of this tool, which allows you to transfer money in a few seconds and at any day and time between different bank accounts, will accelerate even more.”

The functionality launched results from the connection of the SIBS solution to the TIPS – TARGET Instant Payment Settlement, the system made available by the Eurosystem for making instant payments at pan-European level.

Currently, the financial institutions prepared and for which it will be possible to carry out these operations are, in addition to Portugal, available in 7 countries in the SEPA zone (Spain, Germany, France, Italy, Austria, Latvia, and the Netherlands). A gradual increase is expected, both at participating institutions’ level as well as in the segments and channels where the service is made available.