The UK’s competition regulator, which had been looking into the merger, has dropped its opposition to PayPal’s $2.2 billion takeover of iZettle, after finding that the enlarged payments group would still face “significant competition” from rivals such as Worldpay and Square. 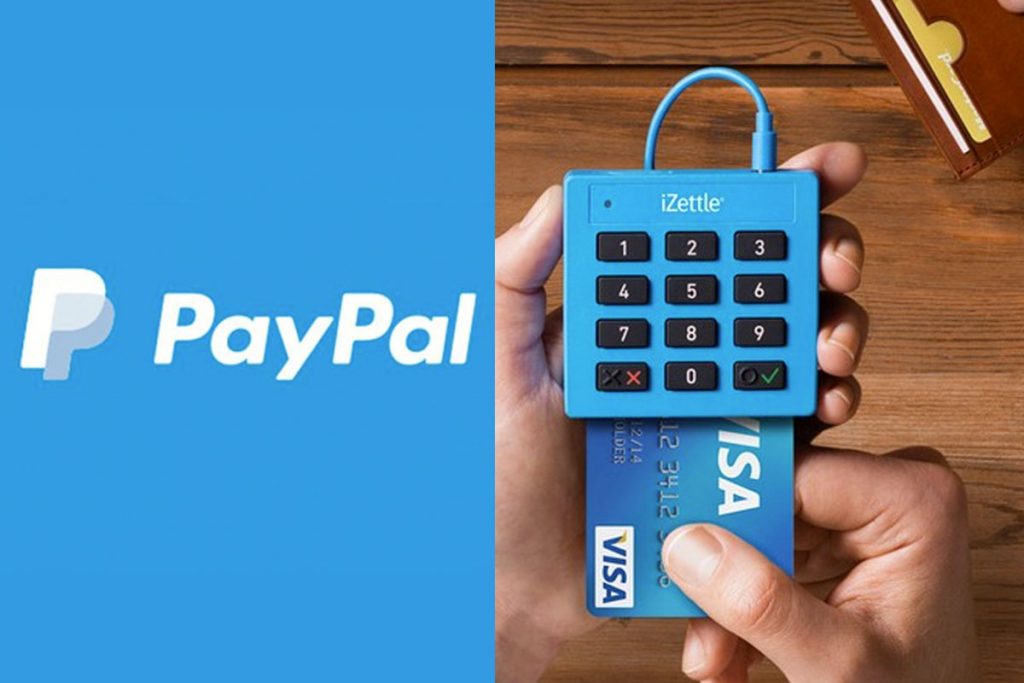 PayPal sought to buy the Swedish start-up last year, but was forced to halt integration efforts in the UK after the Competition and Markets Authority (CMA) warned that the deal could give it too much dominance in the market for mPOS terminals.

The CMA has now given its provisional approval to the deal after an in-depth investigation found that traditional pPOS providers like Barclaycard and Worldpay would “continue to constrain the merged company”.

It also noted that newer mobile-focused firms such as Square and SumUp had “grown significantly in recent years”.

Dan Schulman, PayPal chief executive, said: “We are pleased the CMA has provisionally cleared our transaction. We look forward to adding iZettle’s products and services to our platform to help small businesses access even more affordable tools to run their shops and compete against the retail giants.”

The CMA is expected to provide a final ruling on the deal by mid-June.