PayPal has reportedly filed a patent to speed up cryptocurrency transaction times by eliminating the verification time of the payment, however, some experts argue that this is already made possible through existing technologies in the cryptocurrency industry. 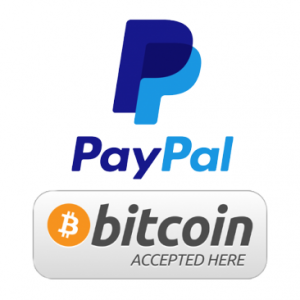 On March 5, 2018 PayPal filed a patent with the US Patent and Trademark Office (USPTO) for a technology that is supposed to speed up cryptocurrency payments through the utilization of secondary wallets.

Essentially, PayPal seeks to optimize the process of settling cryptocurrency payments between merchants and buyers, on retail or e-commerce platforms. The secondary wallets of users, as described in the official patent, would allow the unique private keys of buyers and sellers to be transferred behind the scenes, to prevent every transaction from being included in blocks and broadcasted to the public Blockchain.

The patent heavily emphasized that the system of verifying transactions by including payments in blocks have limited the potential of cryptocurrencies like Bitcoin.

“In order to be sure that the Bitcoin transaction will ultimately result in a transfer of Bitcoins to the payee, the payee must wait until the mining process confirms the transaction before transferring goods and/or services to the payer.

If PayPal’s technology can be implemented at a large commercial scale, it could allow cryptocurrency payments to be processed between merchants and buyers instantly and off-chain, eliminating large transaction fees and most importantly, long verification periods.

PayPal’s low fee and instant cryptocurrency payment processing system could allow retailers to process payments for users without having to deal with hours-long verification periods.