The Payment Systems Regulator (PSR) has set out provisional accusations for five payments companies including Mastercard, in which it states the companies violated antitrust laws, by operating a cartel for pre-paid card services over six years. 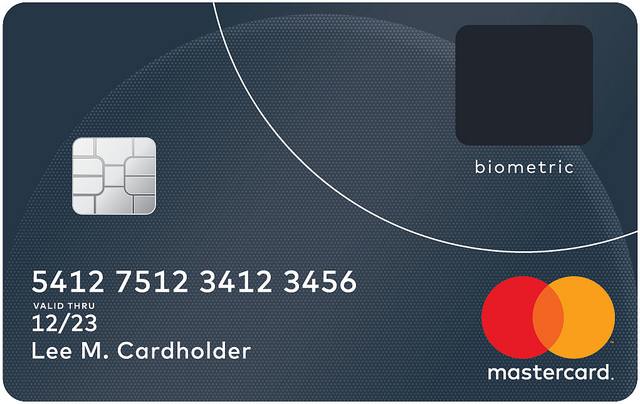 The PSR says the companies — which were all members of an industry group funded by Mastercard — agreed to share leads and not poach clients from each other under an agreement that lasted from 2012 until 2018, when the regulator raided several of the companies’ offices.

The accusations focus on pre-paid card services used by local authorities to distribute welfare payments to groups such as homeless people, victims of domestic violence and asylum seekers. The other four companies accused of being members of the cartel are Allpay, Prepaid Financial Services, Sulion and APS — better known as Cashplus.

Allpay, PFS and APS issued pre-paid cards using Mastercard’s card scheme. Sulion promoted the use of such cards in the public sector and set up the National Prepaid Cards Network that the regulator said was central to the cartel.

APS and PFS are also accused of making a separate arrangement between 2014 and 2016 whereby they would not target each other’s customers when contracts were up for renewal. APS, which recently received a banking licence under its Cashplus brand, stopped operating in the market in 2016.

“Prepaid card services like these can provide significant benefits to local authorities as one way to make welfare payments to some of the most vulnerable people in society,” said Chris Hemsley, managing director of the Payment Systems Regulator.

But “collusion in payments is absolutely unacceptable. Where we see it happening, we will take action, stop it, and seek to impose significant penalties”.

The regulator stressed that Wednesday’s “statement of objections” was a provisional decision and would not necessarily lead to a final decision that there had been an infringement. However, Mastercard, Allpay and PFS have admitted that they took part in the arrangement and agreed to settle.

They will pay maximum fines of about £32 million if the PSR confirms its view that there were infringements. Mastercard will pay the majority of the fines — £31.5 million — based on its much larger size.

It blamed the wrongdoing on the actions of two former employees. It said: “We have taken this issue, which was isolated to UK prepaid cards, very seriously and have put further controls and training in place to ensure it cannot occur again, while working with the PSR to settle this matter at the earliest possible opportunity.”

The three-and-a-half year investigation marks the first public competition enforcement action taken by the PSR since it was established in 2015.