Orange has launched its Orange Bank mobile banking services in Spain, offering some of the highest interest rates for current accounts in the country. 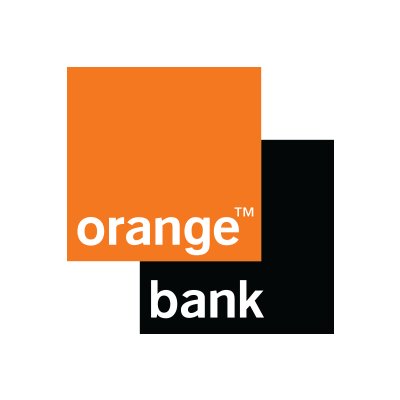 The company will offer its full portfolio of banking and financial services, with Spain becoming the second European country (after France) in which Orange has launched banking services.

“Banking is accelerating towards an online model, concentrated around access via mobiles, and Orange wants to play a leading role by providing a competitive, simple and accessible offer at any time and place,” says Narciso Perales, General Director of Orange Bank in Spain. “One of our differentiating values lies precisely in being a bank that does not come from the traditional banking space. Our hallmark as a leading telco enables us to be the most suited to design a mobile banking service for today’s highly mobile population.”

As part of its exclusive launch promotion, Orange Bank in Spain will offer a discount of €30 to existing Orange customers on their next mobile or convergent service bill.

Orange has one of the most diversified business portfolios of any telecommunications firm, with its foray into banking a key pillar of its transformation. Orange now offers full banking services in France and Spain and a range of micro financing options across markets in Africa. It also provides utility services in Poland and has a growing portfolio of cyber security offerings across Europe, through its subsidiary Orange Business Services.