In the same week that the UK’s highly influential Bank of England announced it was getting ready to trial CBDC, Norwegian central Bank, Norges bank has also announced its intention to trial the digital currency. 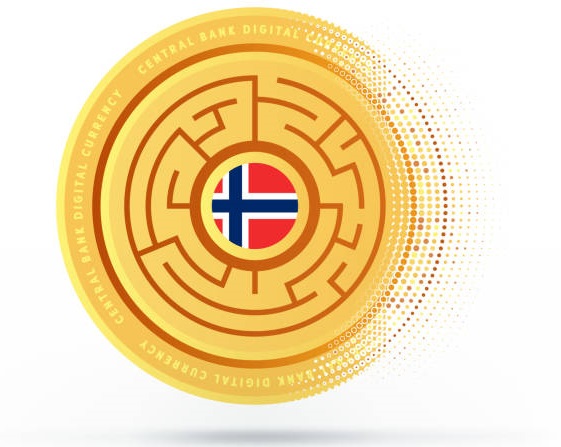 Norges bank will test various technical solutions for a central bank digital currency (CBDC) over the next two years, it said in an announcement.

“Central bank cash provides the payment system with a number of important attributes that may be relevant to retain and develop further by issuing a CBDC,” Governor Oeystein Olsen said in the statement. “Additional knowledge is necessary for us to be able to decide whether issuing a CBDC is appropriate.”

Olsen, in the past, has seemed not as keen on developing CBDCs, saying these “raise complex issues,” according to a June 2019 statement.

At that time, the governor stressed that Norway has “little international experience to draw on,” and added that more research is needed to ensure a secure and effective payment system.

The bank also published a CBDC paper about its third phase explorations and asked for feedback by 25 June 2021. This new fourth technical experimentation phase is expected to last up to two years and will inform the decision on a preferred solution for further testing. In the meantime, there may also need to be legislative changes.


For its research, Norway is estimating the penetration of a CBDC at just 3% of GDP.

Its report highlighted two potential technical directions. One was ledger-based tokenized money. While blockchain and DLT were not explicitly mentioned, it was seen to have common features with cryptocurrencies. The alternative route is an account-based solution that has similarities to e-money.

However, no matter which route is chosen, the Bank emphasized the need to be “DLT compliant” and there’s a strong interest in programmable money.

To date, a number of central banks have been exploring CBDCs – with China leading the race – spurred by the cryptocurrency momentum that has rapidly risen as of late.