Following the announcement made on 2 November 2020, Nexi and Nets, controlled by a consortium of private equity firms led by Hellman & Friedman (“H&F”), announced that they have signed a framework agreement (FA) regarding the combination of the two groups through an all-share merger. 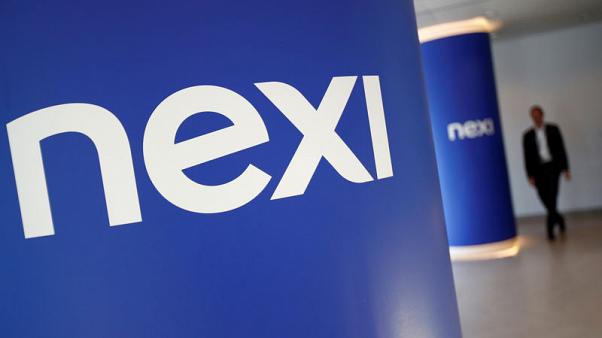 The Merger, which is consistent with the consolidation process underway at European and global level in the digital payments sector, follows last month announcement by Nexi of the signing of a Memorandum of Understanding in relation to the strategic combination between Nexi and SIA, which is independent of the Merger.

The two transactions are not linked with each other but will each contribute to the ambition of creating a true European PayTech leader.

Upon closing of the two transactions, the new combined group encompassing Nexi, Nets and SIA (the New Group) will become one of the European PayTech leaders with the scale, reach and breadth of capabilities to drive from a leading position the transition to digital and cashless in Europe.

The New Group will “offer enhanced, innovative payment solutions across payment rails and channels, underpinned by a best-in-class technology stack and professional capabilities”. It will “leverage a strong complementary presence across both the most digitally-advanced and under-penetrated geographies in Europe” according to a joint statement.

“The transaction, which follows the announced MoU for the merger with SIA, creates the European PayTech leader with unique scale and capabilities to best serve and support all our customers across Europe, from citizens to merchants, from partner banks to corporates, from public administration to other institutions,” says Paolo Bertoluzzo, CEO of Nexi.

“Nexi will transform into a European leader with access to a fourfold larger addressable market, still largely unpenetrated and growing double digit. The New Group, with reach in over 25 countries, will act as digitalization engine in Europe, driving the transition to digital and cashless.”

“This transaction marks an important milestone in Nets’ journey to become a European payments champion, from our beginning as a domestic player in Denmark and Norway to our evolution into a pan-European payments pure-play operator,” continues Bo Nilsson, CEO of Nets.