According to press reports, Irish payments group Sentenia has launched a service called Nuapay that will offer businesses a non-bank alternative for payment processing. 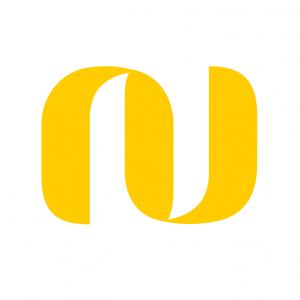 Nuapay is a cloud-based service that manages direct debit and credit transfer payments for businesses. It says the service is suitable for companies that either want to start collecting direct debits for the first time or those who already process payments but want a lower price – according to the Irish Times.

Sentenial chief executive Sean Fitzgerald, said: “Nuapay is a simple extension of our existing services. We spent 10 years building cloud-based payments services for banks and businesses in Europe. Now we are making these services directly available to all businesses, of every size. There is no need for a bank now.”

Set up in 2003 and based in Maynooth, Sentenial processes billions of euro of payments each month across 34 European countries.

Latest accounts show that it made a loss of just under €3 million in 2013 and had accumulated losses of €10.2 million at the end of that year. The accounts state that an “operational profitability” would be achieved in 2014.