BANCOMAT has launched its new digital payment service with the BANCOMAT Pay brand. Thanks to an agreement with SIA, BANCOMAT Pay will integrate the Jiffy service, allowing PagoBANCOMAT cardholders to pay, in stores and online, and to send and receive money in real time from their smartphone in total security simply by using their mobile phone number. 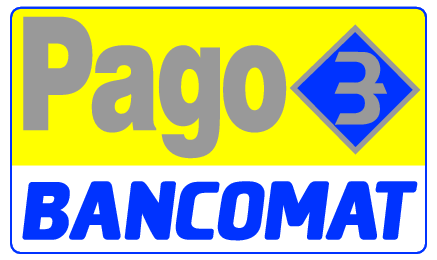 This partnership will permit new payment services to be made available to PagoBANCOMAT cardholders, based on technology solutions already created by SIA, in particular to transfer money between private citizens (P2P), to purchase goods and services both online and at the stores of PagoBANCOMAT subscribing merchants (P2B), and to make payments to central and local public administration bodies (P2G) through the PagoPA platform.

Upon the launch of BANCOMAT Pay – expected for next autumn – it will be made available to around 5 million users registered with Jiffy, at over 2,000 outlets, mainly in large-scale retail, and on PagoPA for payments to the Italian public sector.

Counting on the strength of the BANCOMAT brand and on its widespread distribution, with about 37 million PagoBANCOMAT cardholders and over 440 banks using its services, BANCOMAT aims to develop the potential of the new digital payment service far beyond its current market penetration.

“The strategic agreement with Bancomat and the significant digital transformation of the payment instrument most widely used by Italians represents the completion of a path in the design and implementation of innovative services started up by SIA many years ago alongside the Italian banking system. We have invested heavily in Jiffy, together with the 130-plus banks that already use it, and from today we are making its innovative features available to Bancomat to facilitate digitalization and make the Italian country system even more efficient,” comments Nicola Cordone, Deputy CEO of SIA.