NCR has upped its offered to buy Cardtronics to more than $1.7 billion, beating an former bid in late 2020 for the ATM operator by Apollo Global Management. 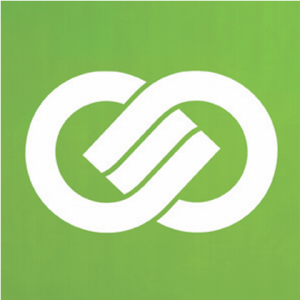 NCR, proposed a $39 per share all-cash deal, according to a statement on Monday. That compares with the $35 put up by private-equity firm Apollo and Hudson Executive Capital LP late last year.

Cardtronics, which has a network of 285,000 ATMs across 10 countries, has benefited from partnering with lenders looking to offer customers access to cash even as they cut the number of full-scale branches. The trend has helped to offset a longer-term decline in transactions using hard currency.