89% of airline, supermarket and subscription economy merchants are primed for Open Banking and have assessed the impact it will have on their business a new piece of research commissioned by Nuapay has revealed. 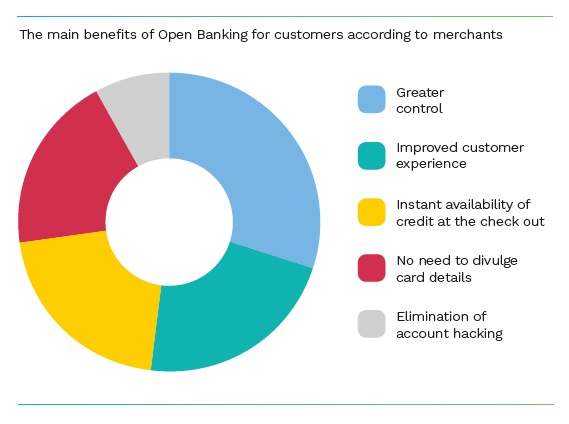 While the financial services market has been slow to swing behind Open Banking since the launch of PSD2 a year and a half ago only 11% of merchant respondents admitted that they have not yet assessed the impact Open Banking will have on their business, with just 2% of them believing that Open Banking would have no impact.

The research also found that merchants had a good understanding of the full range of benefits unlocked by Open Banking; with reduction in transaction fees, instant receipt of payments, improved access to loans and reduced security risk ranked in the top four.

“While there have been some encouraging signs, overall the published views of many observers is that Open Banking has been slow to take off,” says Brian Hanrahan, Chief Commercial Officer, Sentenial, at Money 2020 Europe.

“Despite this our research has found that Open Banking is about to reach a tipping point in the UK, with merchants actively assessing the impact and benefits Open Banking will have on their businesses.”

Importantly, the research found merchants not only understand the advantages for themselves but also have a strong grasp of the knock-on benefits to their end customers; chief among these were greater control (68%) and improved customer experience (51%). These findings are important because they demonstrate that merchants see Open Banking as an enabler for improving customer experiences – one of the key competitive battlefields of today.

“We expect to see momentum ramp up considerably in the second half of this year, with some really exciting services and partnerships hitting the market, ultimately helping people move, manage and make more of their money.”

The post Money 2020: 89% of merchants are primed for Open Banking appeared first on Payments Cards & Mobile.