Mondo raises £1m in under a minute

Challenger bank Mondo raised £1m in a record-breaking one minute and 36 seconds on crowdfunding platform Crowdcube. 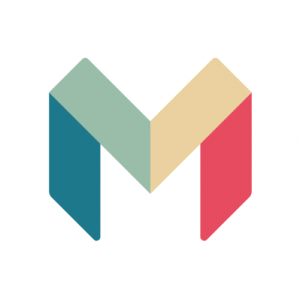 Mondo raises £1m in under a minute

Up to 6000 people had registered to take part in the raise, announced last month as part of a £6 million funding round. On day, 1861 people invested an average of £542 and will share 3.33% equity in the soon-to-be bank.

The speed of the sell off reflects the enthusiasm surrounding the potential of a new breed of challenger banks who are lining up to take on the nation’s established banks.

Finextra’s own NextGen event taking place at Canary Wharf today – which pits challenger banks against the established dynasty – had to shut down registration early in the face of huge demand for tickets.

The post Mondo raises £1m in under a minute appeared first on Payments Cards & Mobile.