Mobile money transactions equivalent of half of Kenya’s GDP 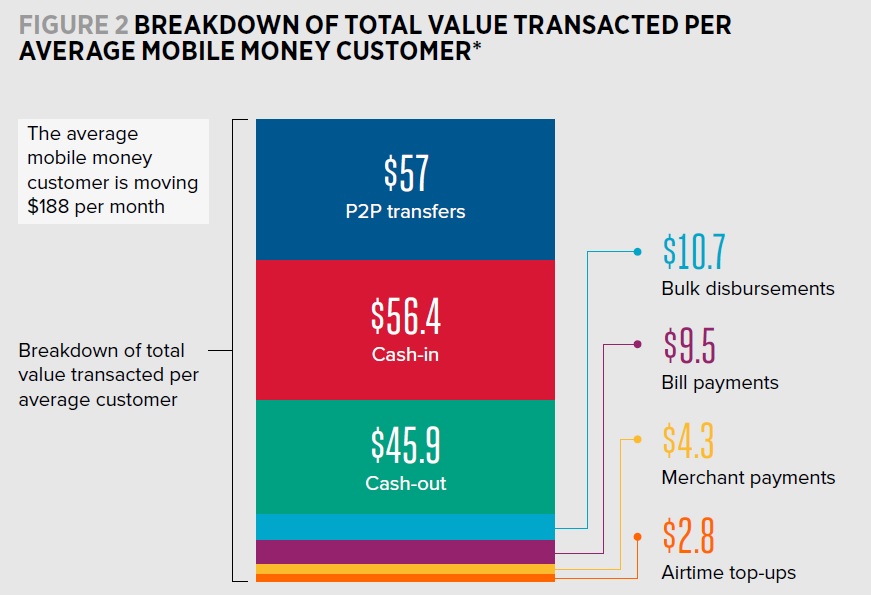 In short, Kenyans moved nearly half the equivalent of the country’s gross domestic product (GDP) through their mobile phones last year, underlining the growing importance of digital wallets to the economy.

The massive transaction count makes mobile transactions a key cog in the economic wheel, equivalent in importance to banking and other formal financial systems.

Increased popularity and easy access to mobile loans and sports betting have also fuelled the growth. Major sectors of the economy, including financial institutions, retail and wholesale traders, agriculture and health, have integrated mobile money platforms such as M-Pesa into their payment systems owing to their convenience and speed.

The value of mobile money transactions in 2018 was equivalent to 44% of the GDP, going by the projected economic output of Sh9.09 trillion ($89.6 billion) last year judging from International Monetary fund (IMF) estimates.

“There are still far more transactions that are happening through cash than mobile platforms, and so there’s still a lot more that can be explored,” says Gerald Muriuki, a research analyst at Genghis Capital. “There is a lot of headroom in online shopping where Kenya still has a lot of potential for growth.” 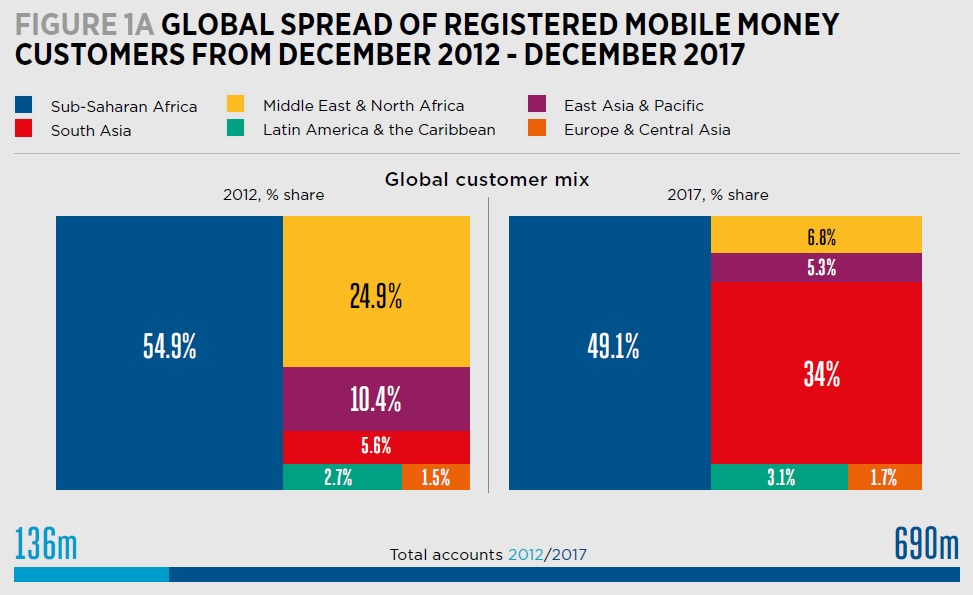 The CBK statistics show that there were some 47.7 million mobile accounts in the country by the end of last year, at least one for each Kenyan on average, compared to 37.39 million a year earlier by the end of 2017.

Mobile cash transfers hit their monthly peak in December at Sh367.77 billion, a growth of Sh23.9 billion compared with a month earlier and Sh35.14 billion more compared with December 2017. This coincided with the festive period, which sees more cash being transferred and more money being spent on shopping and recreation.

Unlike formative years when mobile money platforms were largely used for person-to-person (P2P) cash transfers, they are now increasingly being used to initiate and cut business deals such as purchase of goods and services as well as processing of instant short-term loans.

The Communications Authority of Kenya (CA), the telecoms regulator, said in a report for the quarter ending September 2018 that the value of mobile commerce transactions (which includes both transfers and withdrawals) stood at Sh1.5 trillion – nearly double the Sh718.2 billion in P2P deals.

Banks are also likely to help in growing the numbers as they increasingly turn to the mobile space in the competition for transaction fees against telcos.

The lenders have their own mobile money wallet, PesaLink, through which account holders can transfer up to Sh999,999 to each other. They have also linked their accounts to the mobile wallets operated by telcos, allowing customers to deposit and withdraw money remotely.

Safaricom, the market leader in the mobile money space through M-Pesa, has been the big winner in the rise in mobile money usage, with revenue from the platform growing the fastest among key revenue streams in the half year to September 2018.