Mastercard and Visa have committed to accelerating the adoption of an open digital wallet, the card networks announced their agreement to allow each network to request tokenized credentials from the other when consumers are transacting via digital wallets. 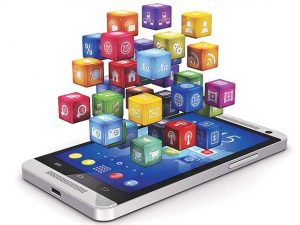 Tokenization is a popular security technology that replaces cardholder information, such as account numbers and expiration dates, with a unique digital identifier (a “token”) that can be used for payment without exposing a cardholder’s more sensitive account information — is an integral piece of staying ahead of that building wave of online fraud and one that both Visa and Mastercard have spent a good deal of time, talent and treasure developing over the last few years.

“Both Mastercard and Visa are committed to wallets that are secure — but also open,” says James Anderson, Group Executive of Platforms and Emerging Payments, Mastercard.

“Each of us has our own objectives around our own wallet — but the general consensus is that for mobile wallets to really thrive, they have to support multiple modes of use for the consumer — which means they have to be open. The tough part is, open wallets aren’t really open unless there’s a mechanism to make them interoperable.”