Libra, Facebooks digital currency, is rumoured to be prepping for launch in early Q1 2021, but in a limited capacity to its already its already downgraded vision. 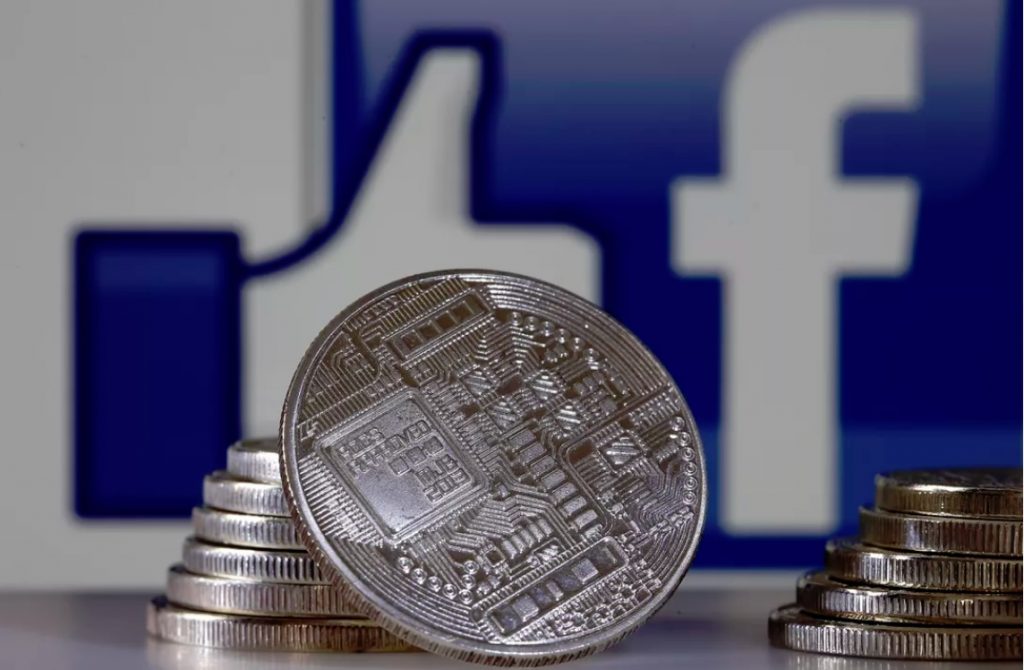 The Libra Association said in April that it had planned to launch digital versions of several currencies, plus a “digital composite” of all of its coins. This followed concerns from regulators over its initial plan to create one synthetic coin backed by a basket of currencies.

However, the association would now initially just launch a single coin backed one-for-one by the dollar, a person familiar with the launch plans said. The other currencies and the composite would be rolled out at a later point.

Libra’s exact launch date would depend on when the project receives approval to operate as a payments service from the Swiss Financial Market Supervisory Authority, but could come as early as January. Finma said it would not comment on Libra’s application, which was initiated in May.

First launched in June 2019, the scaling down of Libra’s vision comes as it has received a sceptical reception from global regulators, who have warned that it could threaten monetary stability and become a hotbed for money laundering.

While the restricted scope may appease wary regulators, critics have complained that a move to single-currency coins could hit users looking to convert currencies with additional costs, undermining its ambition to enable greater financial inclusion.

Originally launched by Facebook executives, Libra suffered a difficult birth when a wave of its founding members — including PayPal, Mastercard, Vodafone and eBay — quit over in late 2019 and early 2020 and distanced themselves from the controversial project. The association then announced in April that it was overhauling its vision to address regulators’ worries, limiting its scope and promising extra measures to police its system for abuse.

Libra had also come under fire for its close association with the social media network, which has faced multiple privacy scandals.  But several Libra members said that they believed the appointment of HSBC legal chief and former George W Bush-era terrorism finance tsar Stuart Levey in May as its first chief executive marked a turning point for the project, as it sought to cast itself as independent from Facebook.

It remains unclear how some of the major members of the consortium — such as Uber and Spotify — plan to wield the currency, with some saying they will wait to see how it was received after its launch, before investing in use cases.