LAC: Pinpointing the potential for unbanked with prepaid card traction in Mexico

When it comes to empowering unbanked citizens, access to affordable and tailored forms of banking remains a priority, globally. For many years, higher levels of banking have equated to an elevated opportunity for varied and diverse financial services to thrive, in any market.

However, with so many countries in Latin America and the Caribbean (LAC) still striving to reach greater levels of financial inclusion, a substantial window of opportunity to monetise services among the unbanked is emerging and it represents a tangible and potentially revenue generating prospect for many financial institutions (FIs) – writes Carlos Seer, AVP & Business Development Director LAC.

An example of a sizeable market for this type of service monetisation outside of a banked population can be seen in Mexico. Counting in its favour is the fact that its economy is bolstered by manufacturing and oil exports, both of which are key contributors to its GDP.

Despite this positive financial characteristic, the country has a long way to go in terms of getting its citizens into banking, universally. With a well-established cash-based culture, 63% of Mexican citizens were still unbanked in 2018, according to World Bank Group. 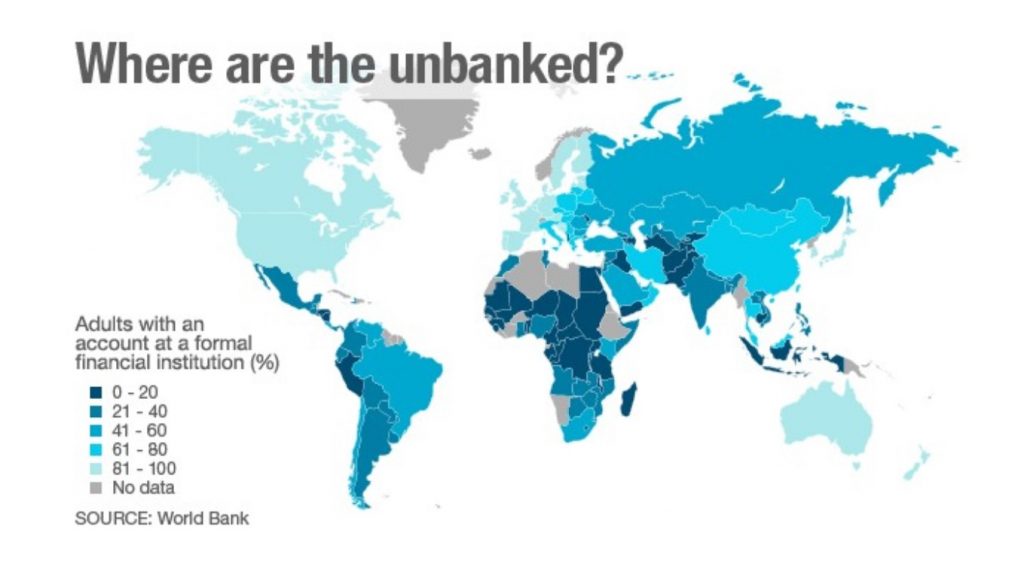 The reliance on cash as a form of payment is something deeply set in tradition and it is certainly something that could prove tough to change in the short term, without a targeted program to build trust. Many Mexicans still cite lack of trust as the number one reason why they are reluctant to bank, meaning each time new means of payment come into the picture there is the need for a transition period until services are integrated.

Representing the second largest economy in Latin America, Mexico is considered an area of interest for FIs. The sheer volume of unbanked citizens translate into a significant opportunity to be realised in terms of plugging the gap and getting people geared up for further financial participation. One way that this opportunity could be realised is through the prepaid card.

Benefiting from a near zero risk factor and minimal prerequisites or the need for bank accounts, prepaid cards offer unbanked consumers a secure way to make payments, while building up trust in formal financial services. Prepaid cards are the perfect stepping stones to more comprehensive and widespread financial inclusion.

In Mexico, several national and government backed programs based around easily accessible, prepaid card systems are already in place. For example, social inclusion program, Bienavales was created to offer students access to subsidised public transport. Similar prepaid card schemes have also been operational in recent years, in many cases spurring on huge potential for the monetisation of financial services for FIs.

Initiatives like this increase consumer awareness in terms of the financial services on offer. This in turn can build levels of confidence in FIs, which is likely to lead consumers towards making fewer cash transactions, creating an emerging market for FIs to tap into. They allow FIs the opportunity to launch new and tailormade services to rapidly growing markets. After all, it is not simply the transfer of funds for services that plays a key part in Mexico’s makeup but also the transfer of funds through remittance that exists. In identifying those ready to embrace change and further financial participation, the people and the FIs that serve them will reap the rewards in the future.

Prepaid cards aside, the emphasis is being put on getting consumers informed and aware of the financial services available to them, via banking channels or more simplified, prepaid alternatives.

Outside of Mexico, the use of prepaid cards in LAC as a whole had also increased by 37% in 2017. Further to this, it is not solely the number of cards that has increased but also the average transaction amounts, which have soared by an impressive 58%, according to Edgar Dunn. Such an elevated spending pattern sends a clear signal to those offering financial services in the region that once prepaid instruments have been become integrated into daily life, consumers may be open to exploring other financial avenues.

As time goes on and the benefits of moving away from cash become apparent, the likelihood is that consumers in countries such as Mexico will gain the confidence they need to move away from cash and towards greater levels of financial engagement.

The post LAC: Pinpointing the potential for unbanked with prepaid card traction in Mexico appeared first on Payments Cards & Mobile.