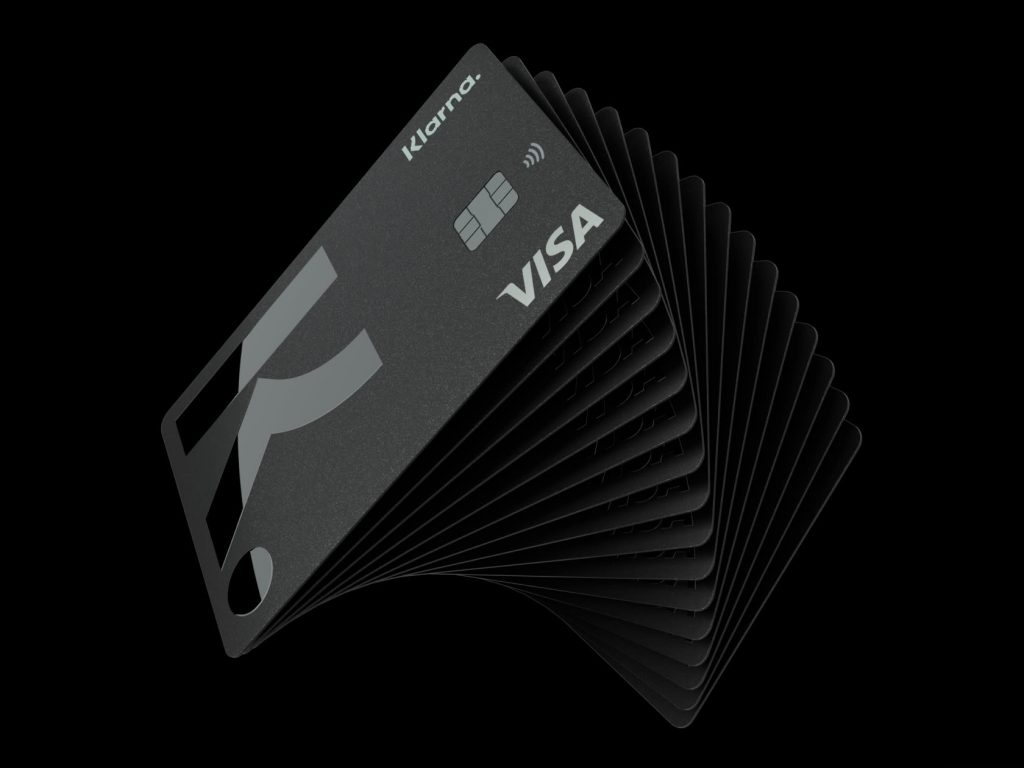 As with our recent feature, Payments Cards & Mobile is actively calling on deeper regulation of the BNPL sector.

BNPL firms have come under fire in recent months over fears that they are burdening unknowing shoppers with dangerous debt, and the Government has been consulting on how to regulate the sector.

But Klarna’s submission to the consultation,  claims that traditional credit providers posed a greater threat to consumers.

The documents said: “The best consumer for Klarna is one who uses BNPL for a purchase and then pays on time and in full.

“This is the absolute opposite of credit card providers and revolving credit products, whose most profitable consumers are those who stay in debt.”

It claimed that “there is clearly greater risk of consumer harm from spending on credit cards.”

But consumer watchdog Which? issued a warning that that the speed and simplicity of BNPL at checkouts contributed to users’ misunderstanding that they were taking on debt.

In-depth interviews with 30 BNPL users found that three-quarters of those described BNPL as a “way to pay” or a “money management tool” rather than a form of credit, with one user saying: “It just asks a few questions so it doesn’t feel like you’re committing to a credit agreement.”

While card issuers might welcome this news as it suggests BNPL customers also use credit cards, there are unsettling implications for levels of consumer indebtedness and the extent to which credit scoring is adequately employed by the BNPL industry.

While credit providers may find reassurance in young consumers borrowing more, it’s not clear this is in any way better or more sustainable than any other means of credit.

More damagingly, since credit checks are not required by providers at lower levels of BNPL usage and not required in law whatsoever until the industry is formally regulated, it may be that consumers are racking up unsustainable levels of debt by using both BNPL and credit cards.

“What we’re seeing now is a whole generation abandoning credit cards. Roughly 70% of American millennials don’t have a credit card because they fear them more than they dread death, according to some reports.”

So it very interesting that Klarna should now launch their own physical card, which is essentially a credit card but with slightly different terms, that is totally unregulated!

“Just this month, it was revealed Klarna wanted to shift criticism onto credit card providers as the government prepared to clamp down on buy now pay later providers, which seems a little rich considering they’ve just announced their own card – which in all intents and purposes is essentially a credit card, albeit with different terms,” says Personal finance expert and editor-in-chief of Lendingexpert.co.uk, David Beard.

“It’s a bit worrying that this card has launched because the card is not regulated by the Financial Conduct Authority, which means shoppers who opt to use the card will be missing vital consumer protection. It’s important to innovate with the ways we pay, but it’s more of a priority to protect the most vulnerable in society from getting themselves into unaffordable debts.

“The FCA ensures providers are transparent, fair and don’t mislead consumers. Without answering to them, I can’t feel assured that Klarna will do enough to adequately explain the terms and conditions of the card.”