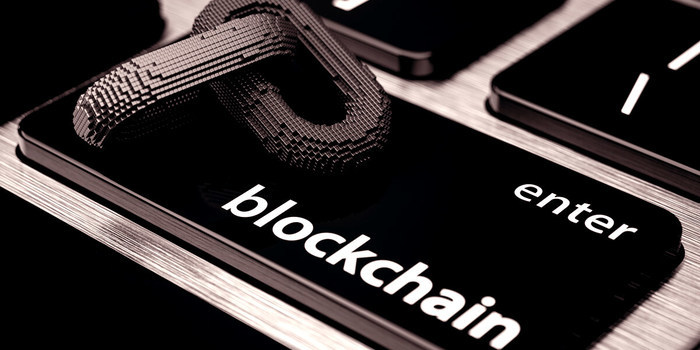 IIN, is powered by Quorum, a permissioned variant of the Ethereum blockchain, developed by J.P Morgan. ability to scale are going very well, but JPMorgan expects the system to settle around 300,000 transactions daily when fully launched. In comparison, the international Swift payment system manages 14.5 million cross-border transactions on an average every day. However, the IIN capabilities can grow if more banks continue to join the project.

“Certainly from a size of ecosystem perspective and starting to do something in production, having [so many] banks [participate in IIN] and some of the world’s biggest banks is a big deal,” says David Treat, head of Accenture’s capital markets blockchain practice.

IIN will focus on the issues where blockchain can help its network banks tackle the growing competition from FinTech players like Revolut. The project will bet on speeding up the transactions, but will not expect cost savings as JPMorgan is not sure whether the distributed ledger technology system (DLT) can be so effective in that area.

“Blockchain is frankly a great technology, however, I’m not sure that the initial hypothesis that everyone had about saving significant sums of money is where you’ll see a lot of the new products being developed,” comments Umar Farooq, the head of blockchain at JPMorgan.

“It will be much more about doing things that could not be done without blockchain technology, creating new products…When you look at it purely as an expense saving mechanism that limits the potential of the technology.”

IIN recent tests have shown that the blockchain can manage problematic payments or resolve various errors instantly, much better results than the existing software solutions, which handles those process for around two days, mainly due to compliance issues.