A little more than a year ago Mu Changchun, Deputy Chief in the Payment and Settlement Division of the People’s Bank of China (PBOC,) stated that the digital yuan CBDC prototype exists and the PBOC’s Digital Money Research Group has already fully adopted the blockchain architecture for the currency. 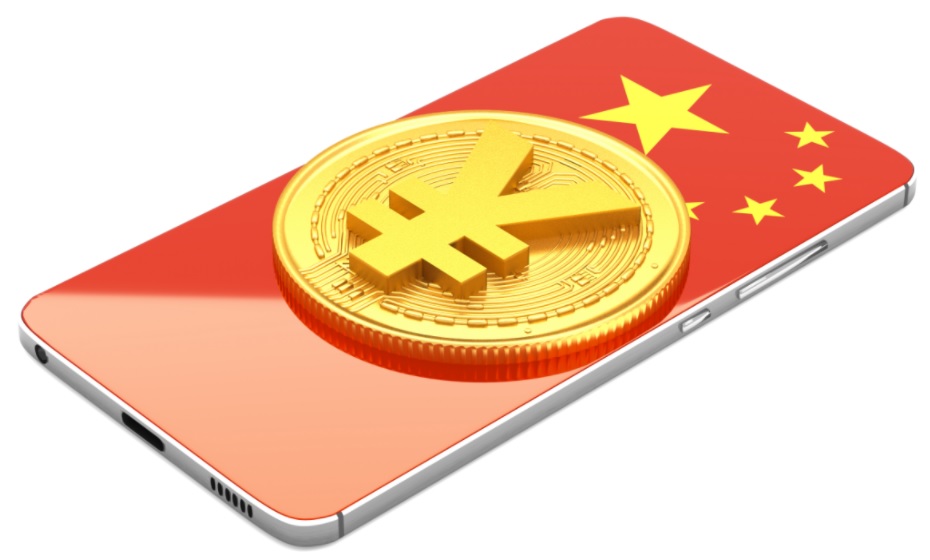 Now, in a limited trial in several cities, including Shenzhen, Suzhou, Chengdu, as well as a new area south of Beijing, Xiong’an, and areas that will host some of the events for the 2022 Beijing Winter Olympics, major e-commerce retail JD.com has signed up to accept it.

JD Digits, the company’s FinTech arm, will accept the digital currency as payment for some products on its online mall, as part of an experimental giveaway of it to citizens of Suzhou, near Shanghai.

China’s digital yuan is one of the world’s most advanced central bank digital currency initiatives, as authorities globally respond to threats from private currencies such as bitcoin and Facebook’s Libra, now Diem.

Under the Suzhou programme, the municipal government and the People’s Bank of China (PBOC) will issue 200 digital currency “red envelopes” to 100,000 consumers selected through a lottery.

Suzhou’s scheme is the second such digital lottery, after the PBOC issued 10 million yuan worth of digital currency to 50,000 randomly selected consumers in the southern city of Shenzhen.

PBOC Governor Yi Gang said last month that more than 2 billion yuan had been spent using China’s digital currency so far in 4 million separate transactions, which most commentators would agree has been a success.