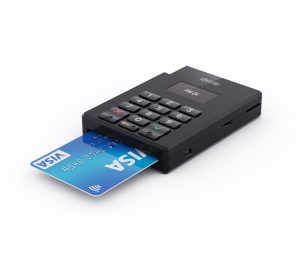 iZettle has enjoyed rapid growth over the past year, with its transaction volumes more than doubling in 2014. It is currently operating at a total annual transaction rate of €2 billion.

“This is one of the boldest moves we have ever made,” says Jacob de Geer, iZettle’s co-­founder and CEO. “Four years ago we upended the market with the world’s first mini chip card reader. We’re now embarking on the next step in our journey, with yet another ground-breaking offer that will cement our position as Europe’s leading mobile payments company.”