Is there a problem in the e-money institution market?

There are now some 479 e-money institutions (EMIs) across the European Union and a further 235 in the UK. 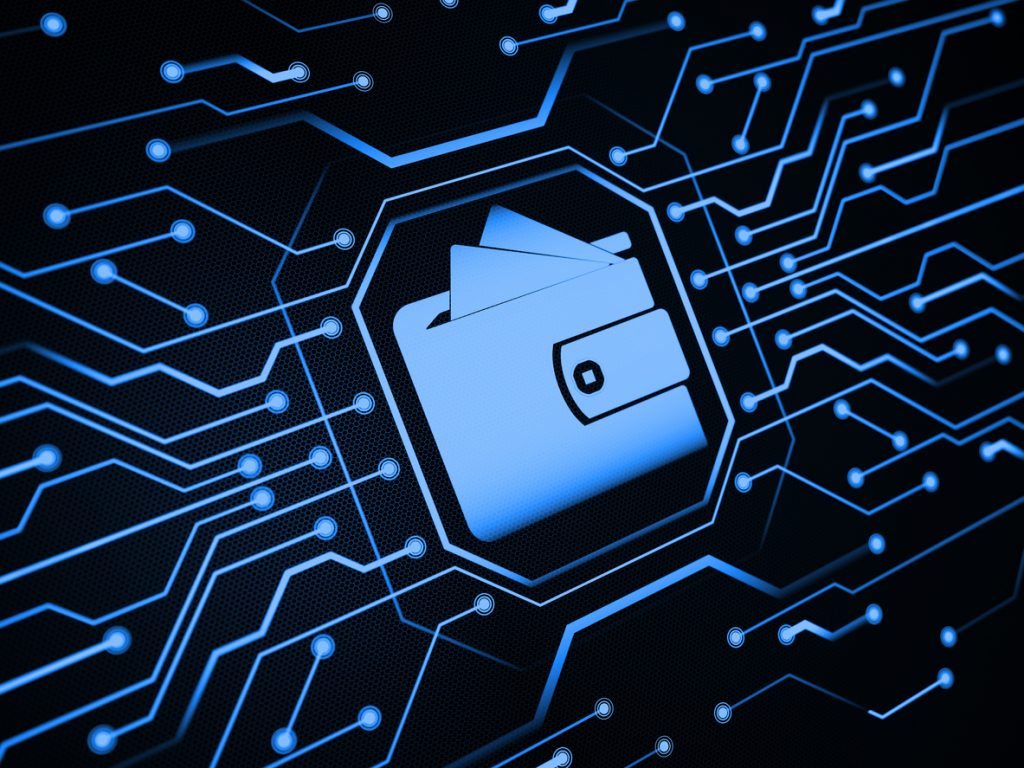 Is there a problem in the e-money institution market?

EMIs store cash for their customers in a digital format for use in payments instrument which can be considered as a digital form of cash.

While EMIs are authorised to issue e-money, they do not have to comply with capital requirements, participate in deposit guarantee schemes and are also not required to implement strict KYC/AML requirements – all strictures which apply to banks.

With more than one in ten e-money institutions now accepting crypto-currencies alongside cash into their systems and more than half predicting their business will grow rapidly in the next year, their position as relatively unregulated payments players is coming under scrutiny.

Since PCM last went to press, the UK’s Financial Conduct Authority (FCA) has written to the Chief Executives of UK-based EMIs asking these firms to write to their customers to explain how their money is protected.

The FCA is concerned EMIs’ promotional campaigns give the impression their services are like traditional bank accounts, and do not point out the differences between e-money accounts and bank accounts.

Most particularly, the FCA believes e-money institutions do not do enough to point out that the UK’s Financial Services Compensation Scheme (FSCS) does not apply to e-money accounts.

While the FCA feels its portfolio strategy letter and safeguarding guidance of 2020 made clear its views of the risks of consumer misunderstanding, it believes many firms are still not making adequate disclosures.

It notes the requirements for accurate communications that explain the risks of e-money, and also notes that firms are giving a misleading impression of which products and services are FCA regulated.

It is now calling on firms to write to customers to remind them how safeguarding works and how there is no FSCS protection.  It wants this to be a standalone communication, made in a method appropriate to the firm’s business model and customer base.

The FCA says it will carry out a follow up exercise to assess the action firms have taken on this, and also on a request to review existing promotions to ensure they meet regulatory standards.

With more licensed EMIs in the UK than in any other European market, the FCA is right to be concerned about how such firms market their services.

This letter forms part of a wider recent crack-down on misleading communications – most recently, debt consolidation firms have been taken to task for misleading marketing to indebted young people between the ages of 18 and 30.

With specific regard to EMIs, issues include the way in which EMIs safeguard funds and ensure adequate liquidity for settlement, how EMIs manage transaction risks prudently, and the risk of financial crime through hacking or theft of funds.

When it comes to safeguarding funds, PCM has heard anecdotal evidence that some EMIs do not hold sufficient funds to guarantee settlement 24/7, relying on daily business volumes and current account balances, a practice which is clearly in contravention of regulatory rules.

Most importantly, the FCA is right to stress that transferring funds using an EMI is not as safe for consumers as using a bank.

Expect to see more of these actions in the future – and not just from the UK, but from the ECB and other bodies across Europe.

The post Is there a problem in the e-money institution market? appeared first on Payments Cards & Mobile.