Is Google really launching its own debit card?

It has been rumoured that Google is developing a physical and virtual debit card allowing consumers the flexibility to make payments at places that aren’t equipped with POS terminals. The card would connect with the Google Pay app, letting people see their purchases, check balances or lock their accounts. 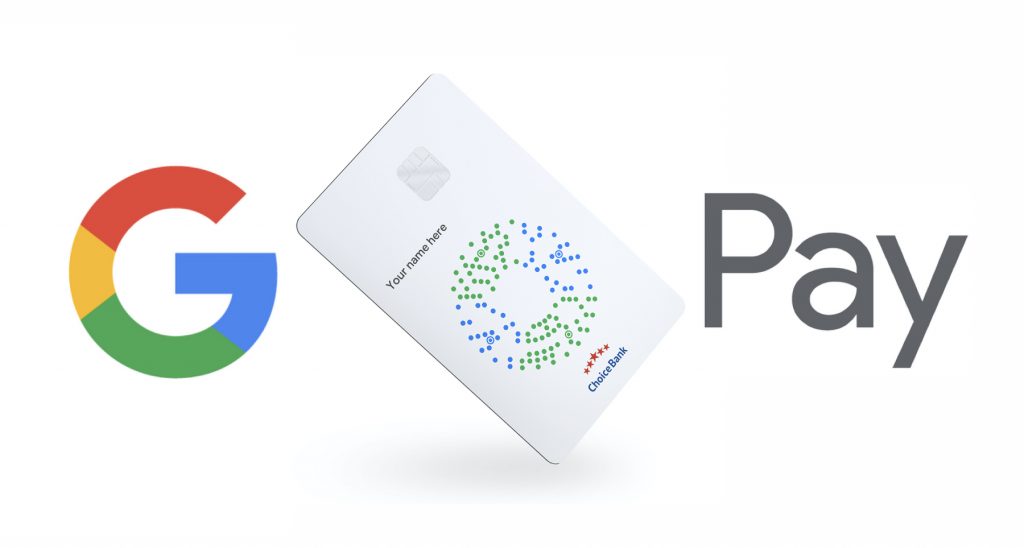 Is Google really launching its own debit card?

It is reported that Google will co-brand the card with issuers such as Citibank and Stanford Federal Credit Union, though its exact name still hasn’t been disclosed. The leaked photos suggest that the card would be on Visa’s payment network.

The cards also would have a virtual version for Bluetooth mobile payments, and a virtual card number for online or in-app payments. Security features would include a PIN or fingerprint scanner on mobile devices, TechCrunch reported.

Google’s payment card indicates that the search giant is getting more serious about developing its own payment card capabilities that would make its payment platform more versatile. One of the biggest impediments to the adoption of mobile payments has been consumer habit with card payments, especially in developed markets like the US. Unlike parts of China that leapfrogged into cashless transactions, the US has a well established payments infrastructure for card payments that make POS transactions easier.

Google has struggled to gain wider adoption for its payments platform, in part because use cases are limited to P2P and online payments. Users can also load debit cards from other providers onto Google Pay. A Google debit card would open the platform to more seamless customer experiences for in-store payments and comes amid speculation that the coronavirus pandemic could open the door to broader adoption of mobile payments overall as consumers and retailers look to reduce the need to handle cash or touch POS terminals.

Contactless payments are expected to boost their share of transactions at stores and ATMs by 10 to 20 percentage points because of the coronavirus, per an estimate by mobile-payment research firm Crone Consulting cited by Bloomberg News.

Google, Apple and Samsung all continue build mobile payments capabilities with the view that they will be a cornerstone of the mobile experience eventually. Faced with limited adoption of Apple Pay, the iPhone maker last year issued its first physical credit card in a collaboration with Goldman Sachs as an issuing bank and Masterard as the processor.

The post Is Google really launching its own debit card? appeared first on Payments Cards & Mobile.