ICBPI’s, owners Bain Capital and Advent have placed an offer higher than one made by Italian payment 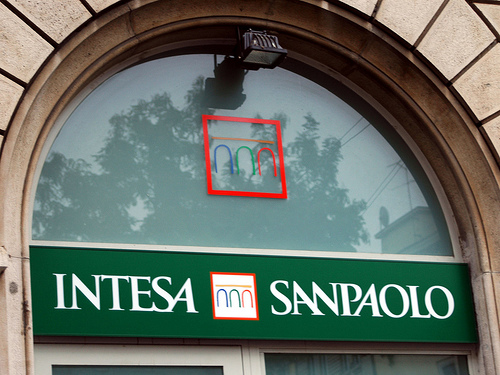 services group SIA and are hoping to finalise the acquisition in the coming days, according to Reuters.

Five sources said earlier on Wednesday Intesa was in advanced talks with ICBPI and SIA for Setefi, which manages electronic payments for 15 million credit cards, mostly issued by Intesa.

The sale, led by Intesa and UBS, values the company at more than 10 times its earnings before interest, taxes, depreciation and amortization (EBITDA) of about €100 million a year, two of the sources said.

Setefi handled 995 million credit card transactions in 2015 worth a total of €68.9 billion.

Intesa’s payments arm initially attracted interest from several heavyweight private equity funds including CVC and Permira which together lost out to a consortium of Bain Capital, Advent and Clessidra in an auction for ICBPI last year, the sources said.

ICBPI, the Italian bank service provider previously held by cooperative or “popolari” lenders, is keen to boost its presence in Italy as part of the buy-and-build strategy which is being implemented by its new owners, the sources said.

Bain and Advent, which bought ICBPI in May for about €2.15 billion, have backed other European payment firms and have enough expertise to build scale, several sources close to ICBPI said.

The two buyout funds have held joint control of Nordic payment firm Nets since 2014 and last year they floated British payment processing company Worldpay in what was the biggest London flotation of 2015.

It has been authorised to operate in other European countries including Greece, Portugal, Belgium, Bulgaria, Cyprus, Croatia, Denmark, Estonia, Finland and Ireland.