The Indian e-commerce market is estimated to miss the market growth expectations as e-commerce behemoths, which were formally going full throttle, seem to have slowed down ever since the new FDI rules kicked in on February 1, 2019. 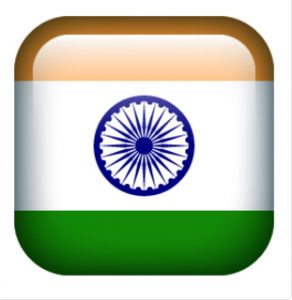 With the new foreign direct investment (FDI) rules regarding online marketplaces and the emergence of offline to online model, Morgan Stanley has revised its estimate for the e-commerce sector, expecting it to now clock $200 billion by 2027, from its initial forecast of 2026.

“The new regulations released in December 2018 strive to tighten the functioning of Indian e-commerce companies  to ensure those with FDI holdings operate as pure marketplaces without any equity interest or control on seller entities or mandatory exclusivity clauses.

“We believe these regulations will pose headwinds to growth in the near term as some of the prominent companies restructure their businesses, processes and contracts, to be compliant,” notes the Morgan Stanleyreport.

However, it noted that the overall retail market is growing and online is only taking away market share from offline channels due to pricing attractiveness, convenience, and aggregation of demand.

“Also, we see the possibility of a vibrant offline to online model emerging in India which could drive growth in the medium to longer term. We now believe our previous Indian e-commerce sales estimate of $200 billion by 2026, could get pushed out by a year,” it said.

The report noted that for companies like Amazon and Walmart that acquired Flipkart, the new regulations do increase the cost of doing business and add uncertainty, but the potential impact from the regulations are not significant in the overall context.