Digital transaction volumes in India hit a new record in July growing almost 2% from the previous month to 859.2 million, according to data released by the Reserve Bank of India. 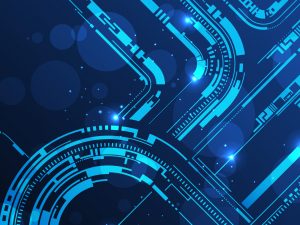 While digital payments in the country have witnessed a meteoric growth trajectory over the last few months, wallet transactions and card payment increases have largely been accredited to the decreased in cash circulation. July has been a positive growth story in that context, with all modes of transaction picking up on a month on month basis.

These monthly figures track the major modes of digital payments across cards, wallets, unified payments interface (UPI) and immediate payment system (IMPS). These numbers are provisional figures sourced from National Payments Corporation of India and include the top four banks and top eight wallet players, as per definition of the central bank.

Other than wallets, UPI showed a strong growth of 11.7% in July, registering 11.4 million transactions against 10.2 million in June and 9.2 million in May.

While smartphone-based payments have picked up post the government’s push, the major driver of growth has been debit card payments at POS. With their much larger volumes, debit cards transactions have seen 1.7% month on month growth. In July, card transactions clocked 236.4 million against 232.4 million in the previous month.