In June 2018, Indian police in Mumbai, the countries financial capital, broke the back of a card fraud and cloning racket that involved waiters at bars and restaurants across the city stealing data using credit card skimmers. The accused had managed to steal the credit card and debit card data of some 1,000 unsuspecting customers over a period of two years. 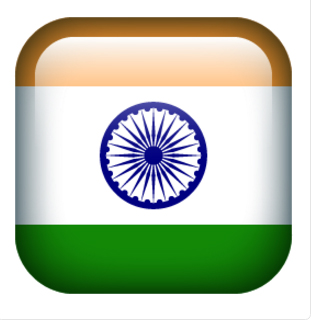 India was ranked among the top 5 countries with regard to credit card fraud, with more than one third of the people saying they had been scammed, according to the 2016 Global Consumer Fraud Report published by payments technology company ACI Worldwide.

A lack of awareness, outdated ATMs and less-secure cards make the country an easy target for criminal gangs, but could this rise in fraud cases deter Indians from endorsing a cashless society?

“The reasons for this are manifold, but it is fair to say that the use of more sophisticated fraud prevention and a crackdown on criminals in Western Europe has forced criminal gangs to go elsewhere,” comments Jay Floyd, the regional head of payments intelligence and fraud strategy at ACI Worldwide. “Many of them are targeting countries that are still not fully EMV compliant, countries such as India.”

India is witnessing a surge in digital payments thanks to Prime Minister Narendra Modi’s 2016 decision to recall 86% of cash in circulation, and his government’s aggressive push for a more cashless economy.

But many of the cards continue to come with magnetic strips which store all important customer data and are more vulnerable to cloning.

The Indian central bank has instructed banks to issue more secure chip-enabled (EMV) cards, which require the customer to enter a PIN code or sign on the receipt.

The deadline to completely move to EMV cards is set for the end of this year. But with large numbers of ATMs and swiping machines still not EMV compliant, meeting the deadline could be a challenge.

“India is, in many ways, an easy target for criminals, a sizeable card base, demonetization and still some way to go before becoming truly EMV,” Floyd said. “Criminal gangs are clearly seizing the opportunity to fill their boots.”