India’s central bank says it will launch a digital rupee CBDC in the next financial year, according to the country’s finance minister. 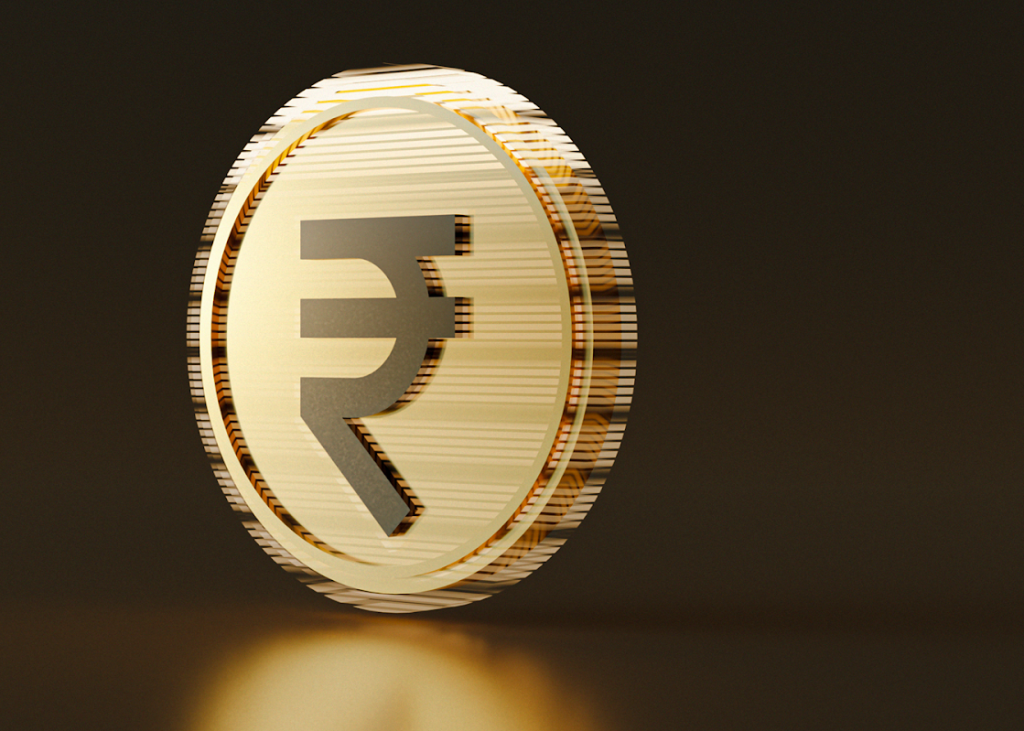 “Introduction of a central bank digital currency (CBDC) will give a boost, a big boost to the digital economy,” Nirmala Sitharaman said as she delivered the country’s annual budget.

The Reserve Bank of India will introduce the digital rupee in the 2022-2023 financial year which begins on April 1, according to a report titled “Trend and Progress of Banking in India 2020-21.

Sitharaman gave no details about how the digital rupee would work or what it would look like but said it would be introduced “using blockchain and other technologies.”

India would be one of the world’s largest economies to introduce a CBDC if it sticks to its plans.

As India grapples with uncertainty around cryptocurrency regulation, the Reserve Bank of India (RBI), the country’s central bank, says it is inclined to offer a basic CBDC initially before implementing a more sophisticated version.

In a major step away from the RBI’s stance in the past toward anything cryptocurrency-related, the report says, “In its basic form, a CBDC, provides a safe, robust and convenient alternative to physical cash.

In comparison with existing forms of money, it can offer benefits to users in terms of liquidity, scalability, acceptance, ease of transactions with anonymity and faster settlement.”

The RBI is charting ways to implement a CBDC in phases and its initial recommendation is to “adopt basic models initially, and test comprehensively so that they have minimal impact on monetary policy and the banking system.”

While the bank said it is concerned about the “dynamic impact” of a CBDC “on macroeconomic policy making,” the report points to “India’s progress in payment systems” and how that “will provide a useful backbone to make a state-of-the art CBDC available to its citizens and financial institutions.”

T Rabi Shankar, the RBI’s deputy governor, has stated that “two types of CBDC are in the works,” wholesale and retail, and that “a lot of work has been done” on the wholesale CBDC but that “the retail-based CBDC approval is more complicated, and it will take some more time.” He also said that “the moment it is ready, whichever is ready first, we will release it for pilot testing.”

In the past, the RBI has sought a total ban on cryptocurrencies, arguing that a partial ban wouldn’t work. In April 2018, the RBI notified banks not to support or engage in crypto transactions, effectively banning crypto trade in India, until the Supreme Court overturned the ban two years later.

The Indian government’s current bill to regulate cryptocurrencies, a draft of which has not been made public, has also reportedly evolved from prohibiting “all private cryptocurrencies” while allowing “for certain exceptions to promote the underlying technology,” to enabling cryptocurrency to be used as an asset, but banning its use as currency or payment.