A raft of economic sanctions have been heaped on Russian banks and oligarchs as the West promises to make Vladimir Putin pay dearly for invading Ukraine. 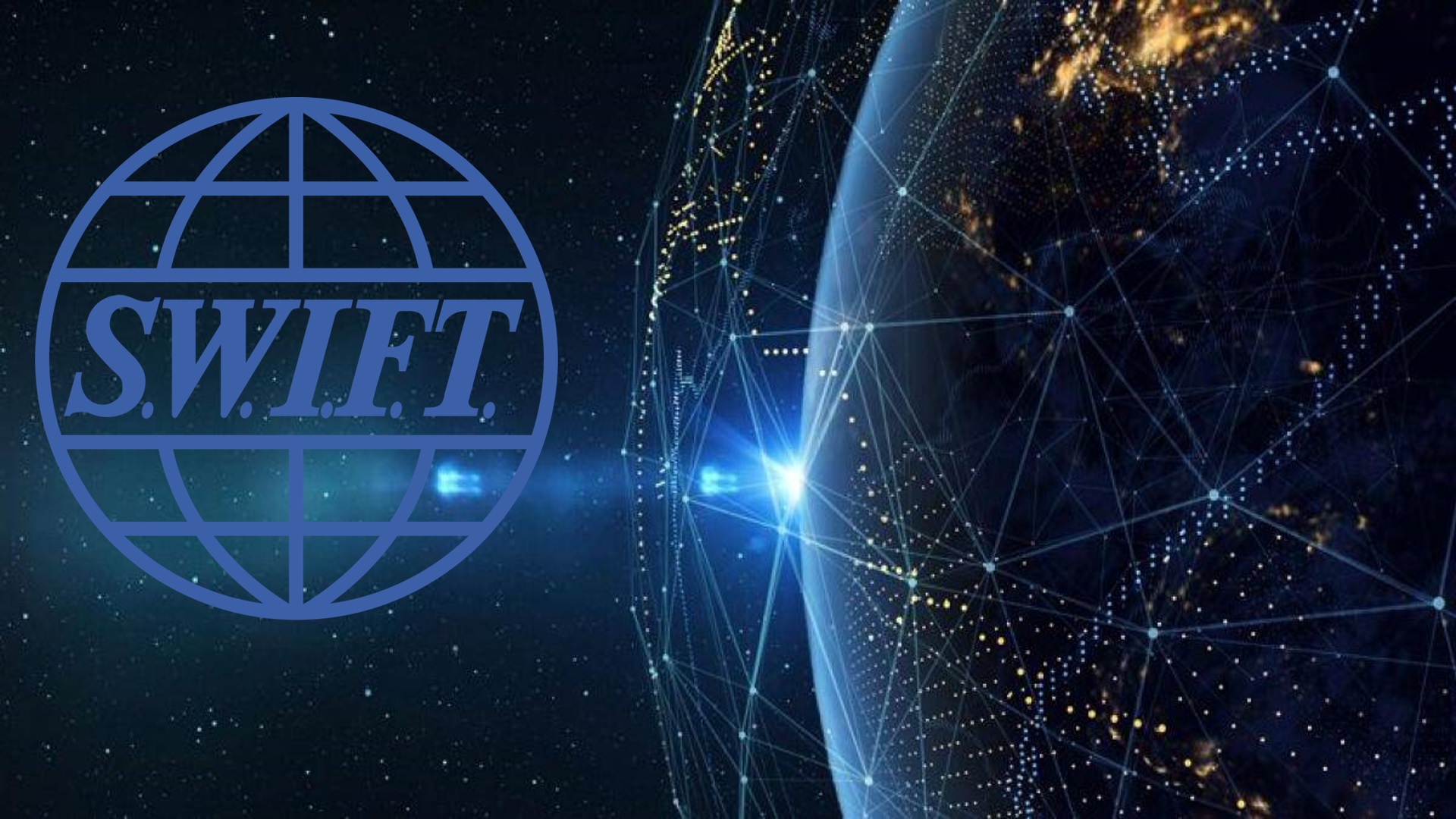 UK and US push for Russian ejection from Swift

But even with Russian troops bearing down on Kyiv, the package was missing the one punishment that many analysts regard as the most severe: ejecting Russia from the Swift international payments system.

“The sanctions . . . on all their banks have equal consequences, maybe more consequences than Swift,” Biden said, defending the package. “It is always an option, but right now that’s not the position that the rest of Europe wishes to take.”

While removal from Swift has been dubbed the “nuclear option,” the US and EU are continuing to hold back from cutting Russia off after voicing their concerns for the impact it would have on larger economies in Europe.

US President Biden believes that depriving Russia of access to Swift is “always an option.” However, “right now, that’s not the position that the rest of Europe wishes to take.”

Consequences of Expulsion from Swift

If Russia were to be unplugged from Swift, its economy would shrink by 5%, as predicted by former finance minister Alexei Kudrin in 2014 the last time the sanction was considered in response to the Russian annexation of Crimea.

Further, when Iranian banks were sanctioned by the EU over their nuclear programme in 2012, Iran lost almost half of its oil export revenue and 30% of foreign trade following the disconnection.

Western leaders are split on whether Russia should be removed from Swift, a move that would deliver a heavy blow to the country’s banks and its ability to trade beyond its borders.

In a G7 call on Thursday, British prime minister Boris Johnson pushed “very hard” to remove Russia, according to officials, but he later admitted to MPs that it was “vital that we have unity” on the issue among western allies.

Canadian prime minister Justin Trudeau also backed removing Russia from Swift, according to a G7 official. One senior US official said Biden did not make any comment on the issue during the G7 meeting.

But earlier on Thursday German chancellor Olaf Scholz warned that his country had reservations about such a move and so did the EU, according to officials close to sanctions negotiations.

A German official declined to comment, saying only that “all options are still on the table”.

Another G7 official said some members were reluctant because it would make it impossible to pay for Russian energy, which could indirectly cause rises in international energy prices. That is an acute concern in Washington, where Biden has said he does not want sanctions to raise petrol prices and hurt consumers.

Some G7 members also fear that removing Russia from Swift would accelerate efforts by it and China to create rival payment systems that did not use the US dollar.

As he announced the latest US sanctions on Thursday, Biden insisted they would still have a detrimental impact on the Russian economy. Those measures target a range of individuals and entities, including two banks, Sberbank and VTB.

The Biden administration also imposed export control restrictions that will hurt the ability of Russian companies in the defence, aerospace and maritime sectors to obtain American technology.

Biden also threatened that he would consider imposing sanctions on Putin, and that the Swift option remained on the table. “Putin’s aggression against Ukraine will end up costing Russia dearly, economically and strategically. We will make sure that Putin will be a pariah on the international stage,” he said.

Moscow’s own payment system SPFS is available, despite being hit by sanctions in 2014 following the annexation of Crimea. SPFS has around 400 users and 20% of domestic transfers are currently done through SPFS, although the size of messages is limited and operations limited to weekday hours.

Swift, on the other hand, is used by more than 11,000 banks and financial institutions worldwide and handles 42 million messages a day, facilitating trillions of dollars worth of transactions.

Russia accounted for 1.5% of transactions in 2020. Being cut off from Swift would not prevent Russian banks from carrying out cross-border transactions, but doing so would become more costly and arduous.

The post Indecision in Europe as UK and US push for Russian ejection from Swift appeared first on Payments Cards & Mobile.