In the UK customers are still paying hundreds of pounds as retailers are illegally surcharging for card payments at POS. 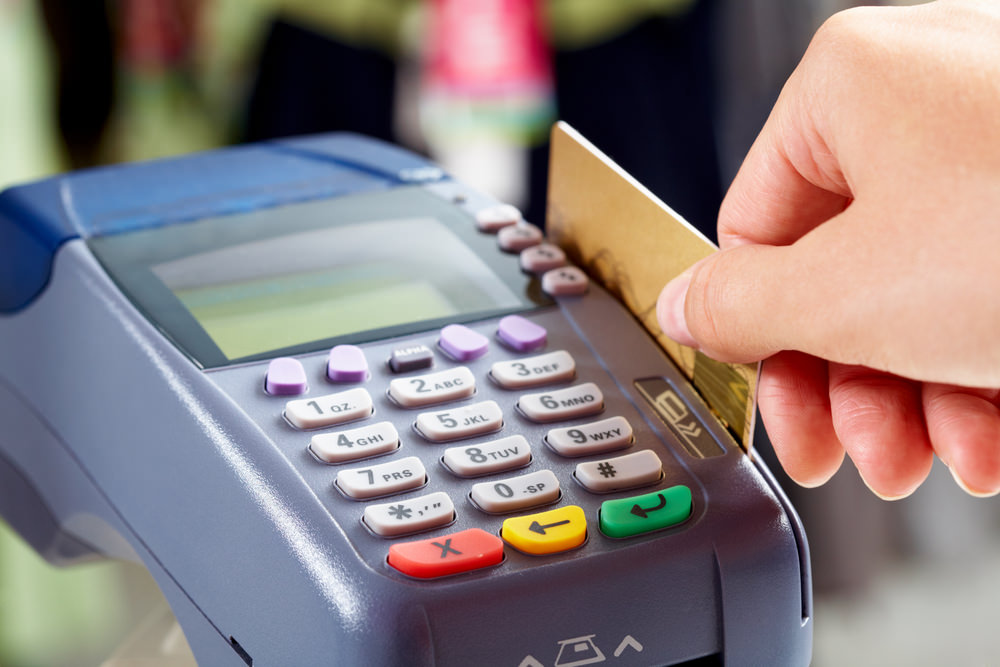 Credit and debit card surcharging was banned in January 2018, but retailers, letting agents and even a university have been found breaking the rules, a BBC investigation has found.

The introduction of the anti-surcharging legislation means that customers cannot be charged more for paying by card. Matt Dickinson, from the Federation of Small Businesses, said for many it could simply be an “honest mistake”.

In some cases, surcharging may be as little as 50p but when companies charge a percentage for using a card machine, the price can be increased unfairly.

The University of Hull was found to be offering a 2% discount for students choosing to pay their fees by means other than a credit card, which Sylvia Rook from the Chartered Trading Standards Institute said was “no different” to a card surcharge.

This meant students who paid this year’s annual tuition fees using credit or debit cards were charged over £170 more than everyone else. The university said it was a “genuine mistake” and it had already refunded affected students.

In Birmingham a car dealer insisted on a 3% card surcharge that, in a transaction discussed with a BBC reporter posing as a customer planning to buy a car for £4,795, meant an extra cost of £143.85. The reason given by the second hand trader was the charge was due to “the machine we use”.

Card surcharges were banned following a directive from the European Union, which banned such fees on Visa and Mastercard payments. But the UK government went further and also banned American Express and PayPal charges.

Trading standards officers are supposed to police the system. But due to financial cuts and pressure on services the organisation said enforcement of rules on surcharges was “unlikely to be a priority” when the laws came in last year.

In 2010, consumers spent £473 million on such charges, according to estimates by the Treasury. Despite the surcharge ban being in place for a year, Mr Dickinson said it was understandable some small businesses “aren’t fully across the details”. “There’s a lot of different rules in there that haven’t been particularly well explained,” he said.

The sentiment was echoed by David Cox, from the Association of Retail Letting Agents, after estate agents across the country were also found charging more for card payments. “Every few months there are new laws coming out,” he said. “Agents are missing some.”

Agents in Newcastle-upon-Tyne, London and Southend-on-Sea told an undercover reporter during secret filming that they added a surcharge on rental payments of between 2-3% for customers paying by credit card.

There had been “a lot of confusion” but “there are no exemptions” to the surcharge ban for personal credit and debit cards. Surcharges are still allowed on the use of corporate credit cards.