The Hong Kong Monetary Authority (HKMA) has recently published a technical whitepaper on retail central bank digital currency (CBDC), becoming one of the 82 countries now exploring the move to launch a digital fiat. 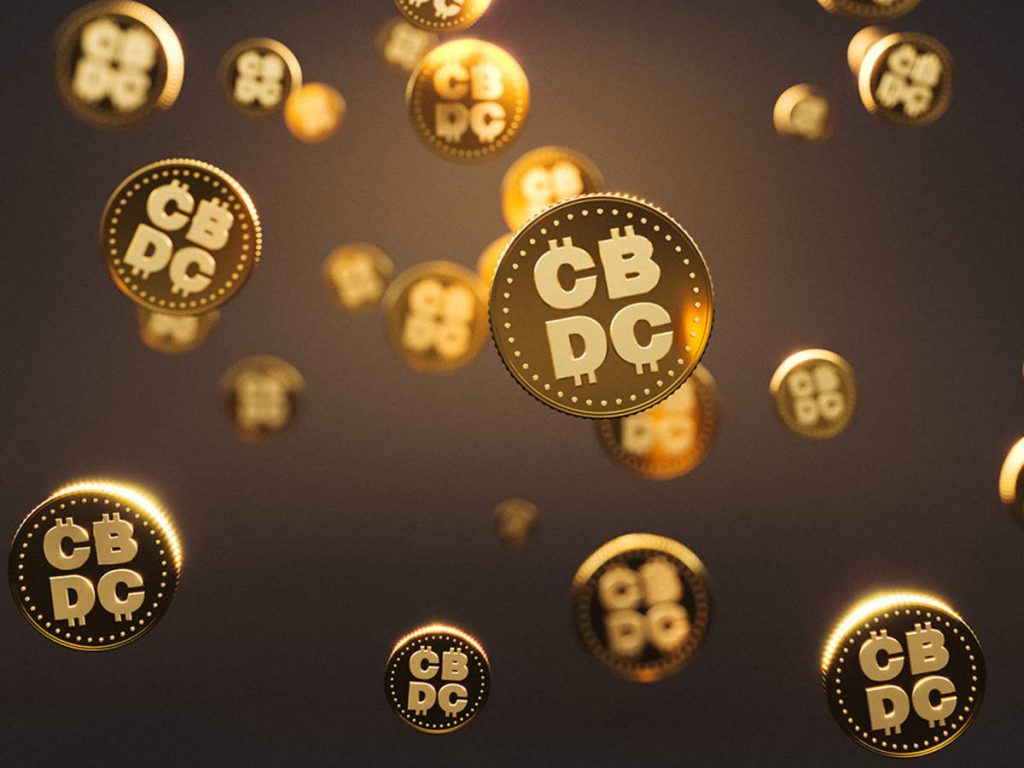 The HKMA began researching CBDC under Project LionRock in 2017.

In collaboration with the three note-issuing banks, the Hong Kong Interbank Clearing Limited, and the R3 consortium, the HKMA commenced a study on CBDC in 2017 with a view to better understanding its feasibility, implications, and possible benefits through exploring its use in domestic inter-bank payments, corporate payments, and delivery-versus-payment debt securities settlement.

Titled e-HKD: A technical perspective, the whitepaper explores the idea and feasibility of launching a digital Hong Kong dollar (e-HKD) for its domestic and cross-border markets.

The whitepaper came after the de facto central bank confirmed in mid-2021 that it is planning to study a CBDC for local and retail usage.

“This technical whitepaper mainly pertains to the technology for the infrastructure of rCBDC. It will not address whether or why a central bank should issue an rCBDC,” the whitepaper states.

However, the HKMA was a part of researching wholesale usage of CBDCs with a consortium of other international counterparts since 2017.

“The Whitepaper marks the first step of our technical exploration for the e-HKD,” said Eddie Yue, Chief Executive of the HKMA. “The knowledge gained from this research, together with the experience we acquired from other CBDC projects, would help inform further consideration and deliberation on the technical design of the e-HKD.”

The monetary regulator is jointly working on the building model of the CBDC with the Hong Kong Centre of the BIS Innovation Hub. According to the HKMA, it is one of the first CBDC whitepapers to unveil a technical architecture of a potential digital fiat.

Hong Kong is an autonomous Chinese territory and is following a ‘One Country, Two Systems framework.

The central banks of Hong Kong and China earlier initiated talks to test the digital yuan in the autonomous territory, but further developments on that were not revealed.

“The architecture proposed in this whitepaper is most notable for its ability to flexibly and efficiently instantiate different two-tier distribution models of rCBDC while achieving breakthroughs in privacy-preserving transaction traceability and cross-ledger synchronization of decoupled ledgers,” the latest e-HKD whitepaper stated.