Mastercard has fought off a legal battle against a group of retailers including Asda, Morrison, New Look and Next in the High Court connected to interchange fees. 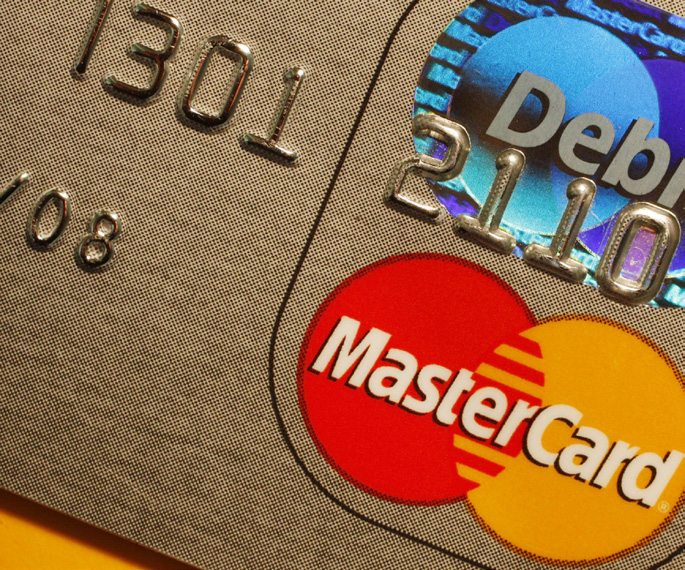 Mastercard is fighting at least 10 separate lawsuits from retailers in the UK seeking upwards of £1.2bn in compensation over the interchange fees.

The central issue in all the lawsuits is whether the interchange fees set by MasterCard for credit and debit card transactions by consumers are anti-competitive and infringed UK and EU law and if so by how much.

To support their claims, the retailers had relied on a 2014 decision by the European Commission in which Mastercard was found to have infringed European law by imposing various interchange fees on cross-border card transactions

In a ruling on Monday, Mr Justice Popplewell ruled in favour of Mastercard and found that the historic rates charged by the card issuer were necessary for it to function as he assessed the interchange rates that the company could have lawfully charged.

“I must decide the case on the evidence before me, which is largely directed to a different period of time and a different market,” the judge said.

Mastercard said that it was “grateful” that the court had found in its favour. “In rejecting the retailers’ claims, it found that Mastercard’s interchange fees did not restrict competition and were necessary for the functioning of its payment system,” it said.

Mastercard said that the court had examined its interchange rates for the entire period of the claim. The judge had found that those rates were significantly below the lawful level of interchange that could have been charged to the retailers for those benefits, it added.