The governor of the People’s Bank of China (PBOC), Zhou Xiaochuan has been recorded in the press as asking for his country to move open its financial sector. 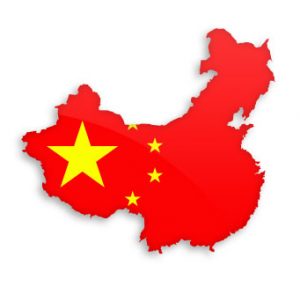 Zhou noted four key drivers needed to further open up the world’s second largest economy: greater foreign trade and investment, a more market-based foreign exchange rate mechanism with a “reasonable and balanced” yuan rate, and the relaxation of capital controls to allow use of the yuan to be gradually freed.

“There isn’t a single country in the world that can achieve an open economy with strict foreign exchange controls,” Zhou said an interview.

“The time window is very important for reforms, an appropriate window must be seized. Once missed, the cost of reform will be higher in the future.”

Since taking the central bank’s reins in December 2002, Mr Zhou has steered the country through global crises, overhauled monetary policy tools, ended a direct peg to the US dollar, abolished a cap on deposit rates and overseen the elevation of the yuan to reserve-currency status.

“The main message of Zhou’s interview is that China has passed the point of no return,” Raymond Yeung, chief economist for Greater China at ANZ Banking Group in Hong Kong told Bloomberg.

“After 40 years of opening-up policy, foreign participation in the financial industries has not been up to speed, requiring a bold reform to take it forward.”