A group of seven central banks together with the Bank for International Settlements (BIS) has published a report identifying the foundational principles necessary for any publicly available CBDCs to help central banks meet their public policy objectives. 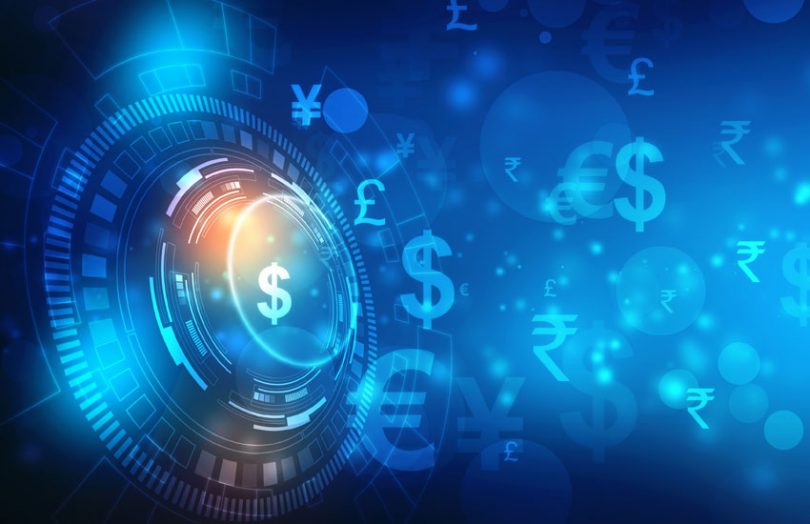 In January 2020 governors tasked this group with sharing and developing its analysis of central bank digital currency (CBDC). Safeguarding public trust in money, maintaining price stability, and ensuring resilient payments infrastructure are among the core means through which central banks support public welfare.

Central banks’ interest in CBDC has increased as a potential means of delivering their public policy objectives. Profound, ongoing changes across finance, technology, and society, as well as the ongoing COVID-19 crisis, provided additional impetus for the research of, and experimentation related to central bank digital currency.

The report focuses on a publicly available “general purpose” CBDC (a digital payment instrument, denominated in the national unit of account, that is a direct liability of the central bank).

A “wholesale” CBDC, restricted to financial institutions, is also an active area of exploration, notes the report, for central banks but one that carries different opportunities, challenges and risks. The report explores the use cases for, and challenges and opportunities arising from, the possible issuance of a general purpose central bank digital currency.

It is an exploration, states the report, and does not imply that the central banks in this group are actively considering issuance.

CBDC issuance and design is a sovereign decision for each jurisdiction based on an assessment of how CBDC could support public policy objectives through the provision of a safe means of payment.

Central banks’ common mandates for stability mean that any CBDC would represent an evolution of their current functions, within existing mandates. Diversity in use cases, existing financial and economic structures and legal frameworks mean that CBDC designs will vary.

The group outlined “foundational principles” and “core features” of a CBDC, which recognise the points above, to guide exploration and support public policy objectives (noted in the report).

Given this agreement, there is considerable common ground for future international collaboration, knowledge-sharing and experimentation. These principles emphasise that, in order for any jurisdiction to consider proceeding with a CBDC, certain criteria would have to be satisfied.

Specifically, authorities would first need to be confident that issuance would not compromise monetary or financial stability and that a CBDC could coexist with and complement existing forms of money, promoting innovation and efficiency.

A CBDC robustly meeting these criteria and delivering the features set out by this group could be an important instrument for central banks to deliver their public policy objectives. A CBDC could promote more resilient, efficient, inclusive and innovative payments, depending on jurisdictional circumstances and if risks are effectively overcome.

In jurisdictions where cash use is declining and digitalisation is increasing, CBDC could also play an important role in maintaining access to, and expanding the utility of, central bank money. A convenient and accessible CBDC can also serve as an alternative to potentially unsafe forms of private money.

Furthermore, all the central banks which contributed to this report say that they remain committed to providing and supporting access to cash.

The potential financial stability implications of CBDC need to be considered carefully. There are two main concerns: first that, in times of financial crisis, the existence of a CBDC could enable larger and faster bank runs; and second, and more generally, that a shift from retail deposits into CBDC (“disintermediation”) could lead banks to rely on more expensive and less stable sources of funding.

These risks are inherent in making a safe central bank money available to the public (a central purpose of a CBDC) and are already present with the existence of cash, although a CBDC could bring new structural challenges.

Before launching a CBDC, a central bank would need to make an informed judgment that risks were identified and would remain manageable. This could require an appropriate combination of safeguards incorporated in the economic and functional design of the CBDC and financial system policies more generally.

The intent would be to allow public and robust private money to continue to coexist, including through convertibility and interoperability.

The group plans further work in this area. CBDC issuance has cross-border implications. Unintentional barriers to transfers between CBDCs could be avoided from the outset through international collaboration.

Also, it should be noted that the G20 roadmap on crossborder payments will include work on factoring an international dimension into CBDC designs.

The contributing central banks and BIS are certain to play an active role in this collaboration. Further development requires a continued and deepened shift in commitment towards practical policy analysis and applied technical experimentation.

This shift has already begun, yet the speed of innovation in (payments and money-related) technologies requires collaborative experimentation to be further prioritised.