During the Google I/O keynote, the company introduced a number of new products like the Android payments API’s and talked some more about Android N.

The portions about Android N and Android Wear 2.0. Android N has gone beta, and you can enrol 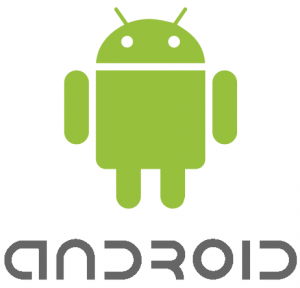 eligible Nexus devices into the developer preview program to get the beta now (Developer Preview devices should get the beta update over the air).

Android Wear 2.0 was also announced, introducing a slightly improved application launcher, better input methods (handwriting recognition and a tiny keyboard), and support for a feature that allows watchfaces to display information from applications – very similar to what many third-party Wear watchfaces already allow.

The Web Payment API makes it possible for users to complete the entire checkout process with nothing more than a single touch. Basically, websites that are compatible will be able to auto fill users’ shipping and payment information on the checkout screen.

More than that, the Credential Management API allows users to keep track of their login information, all at one place from Chrome’s mobile browser. Even though Chrome has a password manager, the new tool aims at making the whole process even simpler than it already is.

Tying all of Google announcements together was Google Assistant, an improved take on Google Now that integrates contextually-aware conversation speech into Google’s virtual assistant. Google Assistant is what ties Google Home, Android, Android TV, Wear, the web, and everything else together. We’ll have to see if it’s actually any good in real tests, of course, but it looks kind of interesting.