Google has finished revamping its mobile payment offerings bringing together Android Pay and Google Wallet in one product and creating a new brand called Google Pay. 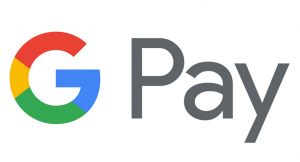 The new product merges Google’s existing mobile payment platforms. That includes Android Pay, which lets customers pay for things online and in stores with their Android phones, and Google Wallet, which lets you send money to your friends.

The new system lets you access information already saved to your Google account to help you with transactions across all of Google’s services, including inputting payment information on the Chrome browser, and purchasing apps on the Google Play marketplace.

The move underscores how much big tech companies have shifted the landscape for retail, as rivals including Apple and Amazon invest heavily in their e-commerce offerings as well.

Google says the consolidated system is already available on a few third-party services, including Airbnb and Fandango.