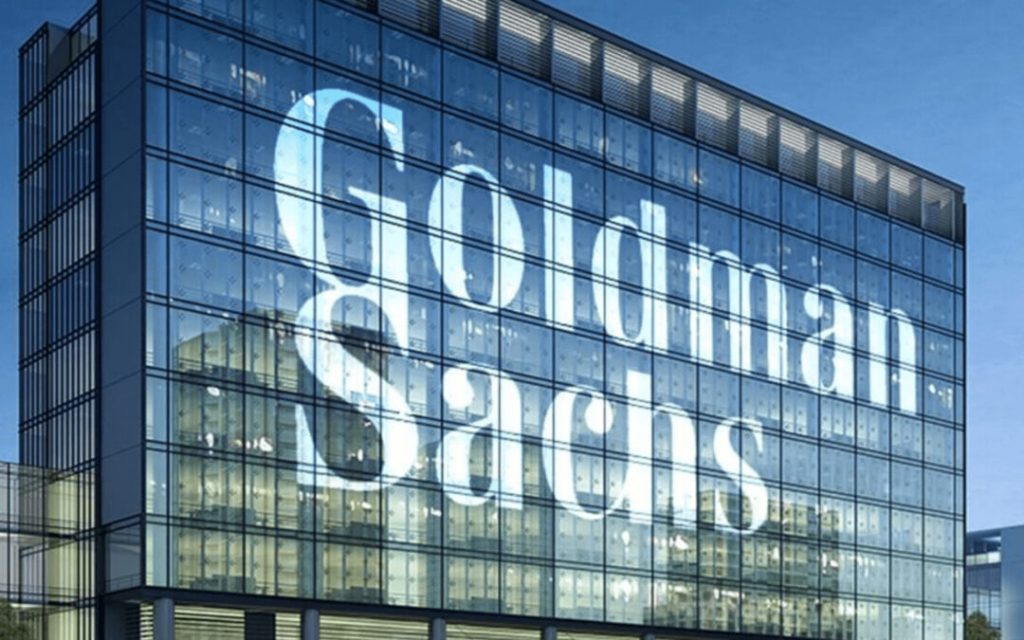 Goldman will pay about $2.5 billion for the portfolio, which has roughly that amount in outstanding balances, to the previous owner, Capital One, although the deal is not yet finalised.

Goldman had $2.3 billion in card loans as of the end of Q2 2020. But while that will now more than double, the total will remain small relative to the bank’s $1.1 trillion in assets.

In credit card co-branding deals, the bank partner owns the assets and liabilities of the portfolio while the corporate partner, in this case GM, takes a fixed share of the profits. In a note to clients, Brian Kleinhanzl, banking analyst at KBW, wrote that Goldman appeared to be paying a “small premium” for the portfolio.

Assuming the asset had an 8% yield, the deal would be slightly accretive to Goldman’s earnings next year. “Management is executing on the strategy laid out at investor day” in January, he wrote in the FT.

Goldman’s core businesses in trading and capital markets has become less profitable and less appealing to investors, due to higher capital requirements and a widespread shareholder aversion to earnings volatility.

David Solomon, Goldman’s chief executive, has responded with a push into Main Street finance, most notably with the digital bank Marcus, which has $92 billion in deposits; a high-profile credit card partnership with Apple; and investments in wealth management. In the first half of the year, though, consumer revenues amounted to just 13% of the bank’s total.