Fenergo released its findings on financial institution fines which shows that in December 2019 global penalties totalled $36 billion for non-compliance with Anti-Money Laundering (AML), Know your Customer (KYC) and sanctions regulations. 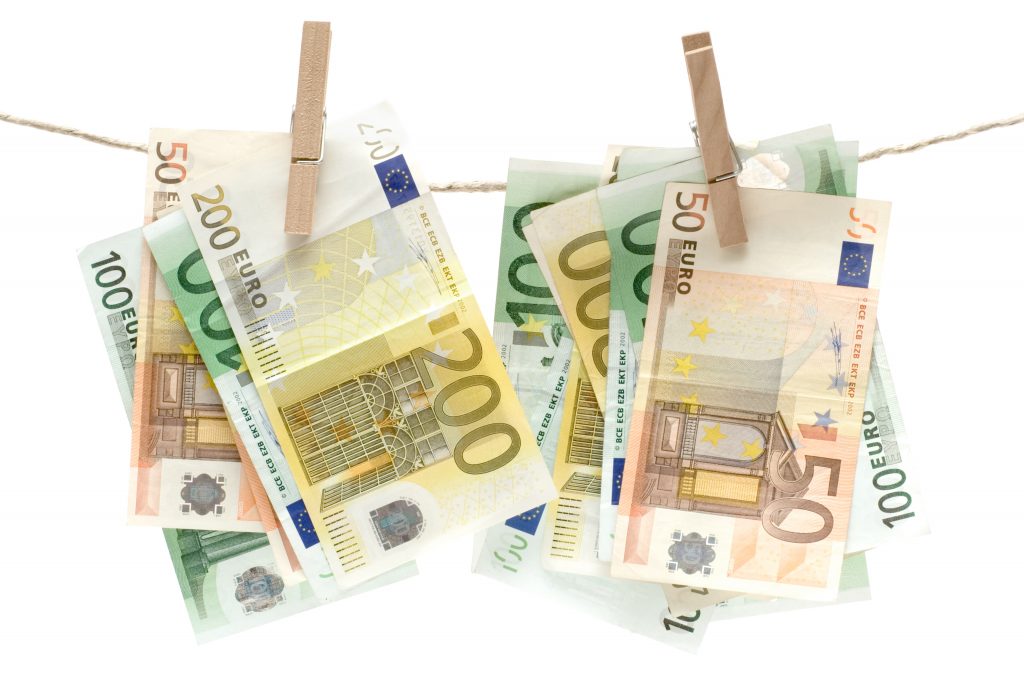 Fines related to AML, KYC and sanctions violations increased in the 15 months since the last report by 160% as the ramifications from the global financial crisis bear a significant impact. The 2019 report also includes fines for Markets in Financial Instruments Directive (MiFID) and data privacy regulations such as Global Data Protection Regulation (GDPR) to the value of $82.7 million.

12 of the world’s top 50 banks were fined for non-compliance with AML, KYC and sanctions violations in 2019. By country, Switzerland was the biggest offender after a tier one Swiss bank received the biggest single fine at $5.1 billion for AML breaches by the French Criminal Court. The fine exceeds the bank’s 2018 net profit of $4.9 billion by 4%. Italian banks were the second biggest offenders in 2019, racking up almost $1.5 billion in total fines for sanctions violations and GDPR breaches.

Two-thirds of all fines issued by US regulators were aimed at European financial institutions for AML breaches and sanctions violations with countries such as Iran, Cuba, North Korea, Sudan, Libya and Myanmar. In APAC (.07% of the 2019 fine value) the majority of penalties were levied by regulators for AML and Know Your Customer (KYC) shortcomings in India (14), Chinese Taipei (10) and Pakistan (8).

2019 was the first year that punitive fines were handed out to tier one financial institutions for historical MiFID transaction reporting breaches. Two major fines amounting to $81.5 million were issued by the UK’s Financial Conduct Authority (FCA) for transaction reporting failures over a 10-year period preceding the introduction of MiFID II. The 2019 fine value is 55 times the value of all MiFID II fines issued in 2018 ($1,480,942). Only 12 fines amounting to over $1.1 million were issued to financial institutions for non-compliance of data privacy regulations including GDPR and Personal Data (Privacy) Ordinance in Hong Kong.

“The rise in financial crime and increasing regulation is creating a tough battleground for financial institutions trying to stay on top of a multitude of regulatory rules across different jurisdictions. We are still seeing the ramifications from the financial crisis,” comments Marc Murphy, CEO of Fenergo. ”

In today’s climate there is no other option but to leverage next generation technology to achieve a more effective and streamlined approach to regulation that allows financial institutions to approach regulatory compliance in a ‘business as usual’ manner. This will leave room for more value-add tasks that will achieve competitive edge in the race to win on customer experience.”