According to media reports, German banks have agreed to sell the jointly held payment group 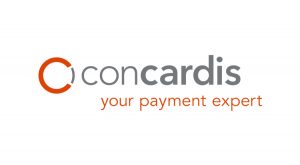 Concardis as some of the owners seek an exit to focus on other activities.

Concardis offers card payment terminal and payment processes for e-commerce suppliers and may appeal to peers as well as to private equity companies.

Concardis and its owners – German savings banks, cooperative banks and privately-held banks – declined to comment or were not immediately available for comment.