Fraud: EMV chargebacks in the US

Nearly half a year since the EMV liability shift in the US, consumers have been through several statement cycles, and the acquiring industry should be able to get an early read on the increased chargeback volume due to the liability shift. 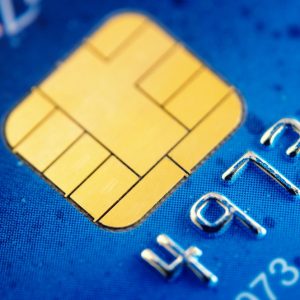 EMV chargebacks in the US

cards were chip-enabled by the end of 2015, according to recent First Annapolis estimates – writes Marc Abbey, Managing Partner and Janinne Dall’Orto, Senior Manager, both specialize in Merchant Acquiring at First Annapolis.

In January 2016, Visa reported only 750,000 merchant locations were EMV enabled, suggesting that US acquirers are broadly exposed, at least in theory, to chargebacks triggered by counterfeit fraud and in some cases, lost and stolen fraud. Increased exposure in theory, but are acquirers experiencing elevated chargebacks in practice? In conversations with a broad cross section of acquirers, there appears to be great variation in acquirer outcomes so far.

However, many other acquirers have seen little-to-no impact from the liability shift:

Even the acquirers who have experienced elevated chargebacks, however, have not incurred higher loss levels as of yet.

The picture that emerges from these wide ranging discussions is one of increased chargeback exposure, but an increase that is far from uniform. On occasion, the increased exposure has been relatively isolated in certain merchant industries. In some cases, these industries have been predictable, and in other cases, not so intuitive.

Certainly, chargeback exposure related to the EMV liability shift in the U.S. is a temporary, transitional issue. However, based on the rate of change at the point of sale, it is a transitional issue that will be with the U.S. acquiring industry for some time, albeit with much variation in how it impacts individual acquirers.

The post Fraud: EMV chargebacks in the US appeared first on Payments Cards & Mobile.