Recent reports have announced that several large global banks are in the process of investing around $50 million to create Fnality, a digital cash system using blockchain technology to settle financial transactions. 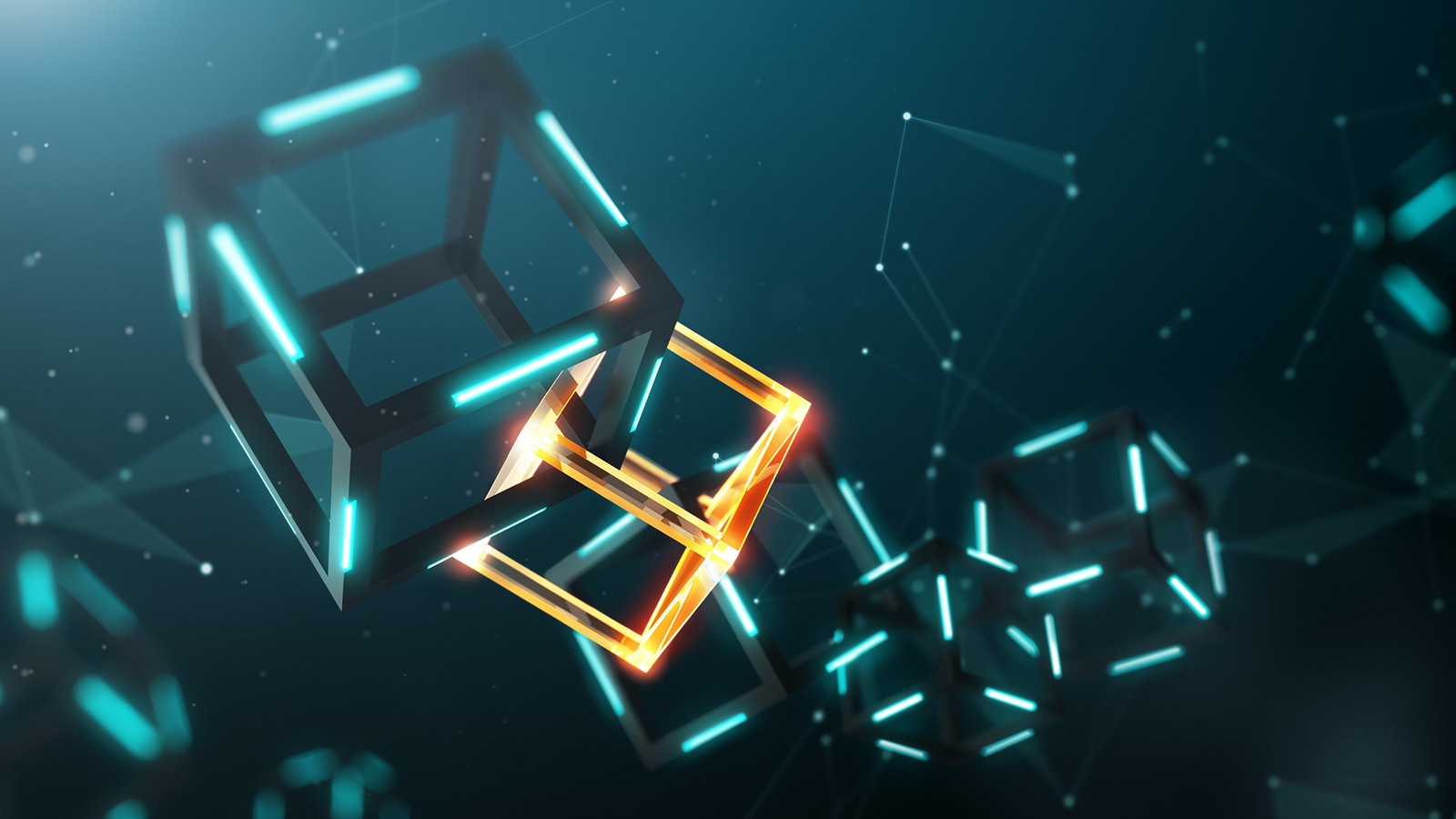 The previously disclosed project, known as the “utility settlement coin,” was first proposed by UBS and technology startup Clearmatics in 2015. It aims to develop a system to make clearing and settlement in financial markets more efficient.

Around a dozen banks are now thought to be investing in a new entity called Fnality which would run the project. The deal has not been finalised so details may change, with a luanch envisaged for 2020.

It is unclear which banks are participating in the investment round.

“We are a member of the USC Project and can confirm that the Research & Development phase is coming to an end,” a spokeswoman for Barclays said in a written statement. She did not comment on the deal.

Banks and other financial institutions have invested millions of dollars to test new blockchain systems aimed at reducing the costs and complexity of cumbersome processes. These include securities settlement and international payments.

Few projects have been deployed at scale so far.

The Fnality utility settlement coin, one of the most ambitious of such projects, would consist of a digital cash instrument that banks could use to settle transactions.

The Fnality coin would be a digital cash equivalent of central bank-backed currencies like the dollar or euro that would run on blockchain-based technology. It would be convertible at parity and backed by cash assets held at a central bank. Spending the digital coin would be the same as spending the fiat currency it is paired with.

The group of banks has previously said it had been in discussion with central banks and regulators to ensure the project’s structure was compliant.