Embattled foreign-exchange business owner Finablr, has uncovered about $1 billion of debt hidden from its board that may have been used for purposes outside of the company, compounding a scandal that pushed its sister firm NMC Health Plc into administration. 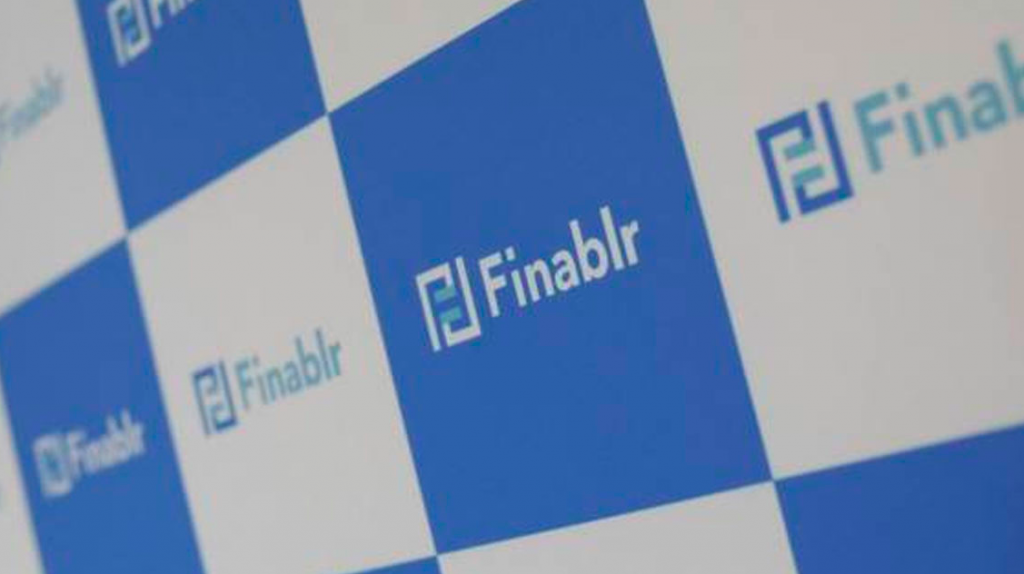 “The board cannot exclude the possibility that some of the proceeds of these borrowings may have been used for purposes outside of the Finablr group,” it said in a statement. It added that verification of its indebtedness was ongoing and that it intended to “engage further with the group’s creditors to explore the options that may be available”.

The news deepens the crisis at Finablr, which last month warned it was in danger of going out of business, as problems also mushroom at NMC Health, which shares the same founder and is also embroiled in accounting scandal. The largest private healthcare provider in the UAE has found evidence of suspected fraud in its finances and its net debt has ballooned to $6.6 billion, several times higher than previously reported.

BR Shetty, the Indian executive who founded both Finablr and NMC Health, this week accused a small group of former and current executives of engaging in “serious fraud” at NMC, Finablr and his private companies. He has said he is pursuing legal action, saying accounts and companies held in his name were used to perpetrate the alleged fraud. He claimed expenses payments using his companies and accounts were made to hide the true financial state of NMC and Finablr.

His statement did not name any of the executives he alleged were involved. The discovery of Finablr’s previously undisclosed borrowings came after its financial adviser, Houlihan Lokey, conducted a survey of creditors to establish the group’s indebtedness. The exercise included Kroll, which has been acting as an investigator reporting to the independent directors. The figure does not include Travelex’s liabilities. Travelex, the world’s largest retail currency dealer, recently put itself up for sale.

Finablr, a fast-growing payments platform, listed on the London Stock Exchange last year. As with NMC, Mr Shetty’s partners in Finablr included Emirati investors Saeed al-Qebaisi and Khalifa al-Muhairi. In March, Finablr said it had discovered $100 million of cheques kept secret from the board. Its chief executive Promoth Manghat resigned and the company’s shares were suspended.

EY has resigned as auditor of Finablr but retains its mandate at NMC. The central bank took control of UAE Exchange, Finablr’s most profitable unit, after it warned that a liquidity crunch could force it out of business. It had also been struggling to complete transactions after its lenders limited access to working capital and clearing accounts.