Feature: Is it all change for interchange?

In recent years, interchange rates have come under increasing pressure from a variety of judicial reviews by the US Federal Reserve, the European Union and individual countries such as Canada, Australia and the UK. At the same time, new technologies such as P2P and mobile are beginning to eat away at the dominance of card payments. 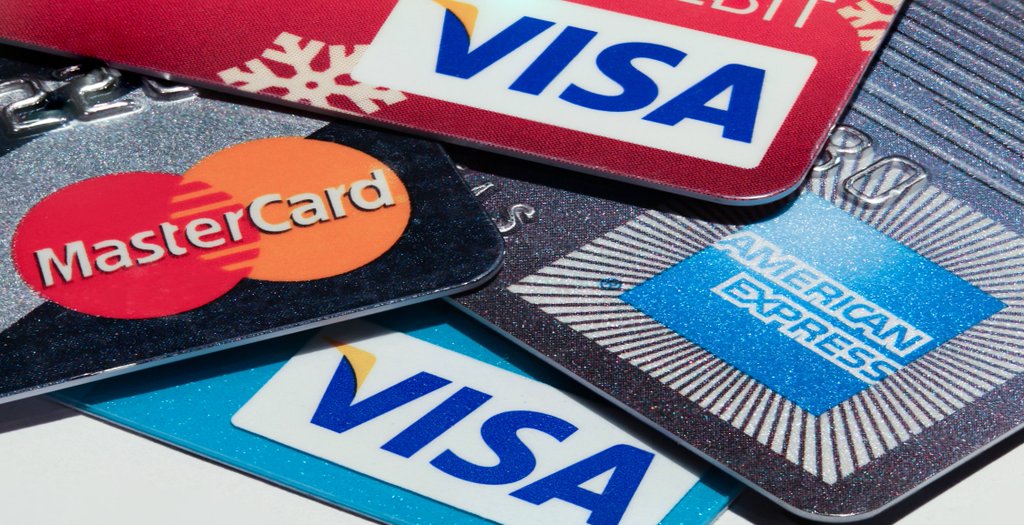 Is it all change for interchange?

In the early 1980s, telecommunications companies regularly charged $1.99 per minute for international calls – perhaps as much as $8 (£5) in today’s money. Fast forward to 2018, and instantaneous video calls between Skype account holders are free anywhere in the world, with an average charge to call landlines via Skype at three US cents per minute.

The combination of technological innovation and changing regulation effectively ended telecommunications companies’ monopoly on long-distance calling: today, telecom companies derive their revenues from other sources such as roaming, texting and streaming music or video.

Some payments sector observers may argue that interchange fees are like long-distance telephone charges – an outmoded business practice that’s hard to defend. However, this analogy is far from perfect. For one thing, there’s little evidence as yet of a ‘killer app’ technology that will remove interchange fees from the payment system in the same way Voice over Internet Protocol (VOIP) revolutionised telecoms.

And despite a raft of judicial reviews launched to investigate the legality of interchange fees over the past 15 years, these fees remain integral to the functioning of the modern payments infrastructure. In the US alone, merchants paid banks $50 billion in interchange fees in 2017.

Interchange fees are transaction charges that the merchant’s bank account must pay whenever a customer uses a credit/debit card to make a purchase from their store. The fees are paid to the card-issuing bank to cover handling costs, fraud and bad debt costs and the risk involved in approving the payment.

At their introduction in the 1960s, credit card firms would charge merchants as much as seven percent of the total transaction value (such was the Diners Club rate in 1966), justifying this fee on the basis of the large amount of paperwork involved in manually processing and settling transactions between banks both nationally and internationally.

As card transaction volumes rose and processing technologies improved throughout the eighties and nineties, cash usage declined and many merchants began to notice the impact of interchange on their total revenues. At the same time, the major card networks were actively working with issuing and acquiring banks to broaden card acceptance and improve the security and anti-fraud measures of their networks.

Interchange fees, the argument ran, were necessary both to allow continued investment in these card networks and promote their usage to consumers, and to allow banks, as active participants in payment transactions and processing, to make a profit from their activities.

Over the last ten years, however, a series of individual lawsuits, class action cases and judicial reviews have brought the concept of interchange in to question. Emerging P2P and mobile technologies such as PayPal and Square, as well as mobile wallet technologies controlled by retailers themselves, have offered retailers a glimpse of a future that might not include interchange. So are interchange fees set to go the way of the horse-drawn carriage, or do they remain integral to the healthy functioning of the modern payments system?

Part of the challenge in understanding interchange fees lies in their complexity – a complexity that has only increased in recent years. According to the US Federal Reserve and General Accounting Office, there were only four categories of interchange rates used by both Visa and Mastercard in 1991. By 2009, this had grown to 63 categories for Visa, and 243 categories for Mastercard.

Some justification for this increased complexity in charging structures might be found in the growing size and complexity of the payment system, the number of different ways to pay now available, and the costs of securing international payments against fraud and theft. Yet with individual financial institutions such as Chase Manhattan deriving fully 16 percent of their total revenues from interchange fees in 2016, it’s not hard to understand retailer frustrations.

Around the world, retailer’s frustrations with the cost of accessing electronic payments through interchange have spilled over into lawsuits and out-and-out “strikes”, the most recent of which has been US retailer Kroger’s decision not to accept Visa at its FoodsCo outlets.

In a statement given to PCM, Kroger explained: “FoodsCo is discontinuing the acceptance of Visa credit cards to save on the high costs associated with the credit card company’s interchange rates and network fees. Visa’s rates and fees are among the highest of any credit card brand.”

Other recent US lawsuits between Visa and Mastercard as card systems, and major retailers such as WalMart and Home Depot, have centered around a customer’s right to choose their method of transaction authorisation – the very existence of these disputes highlights the level of antipathy that exists between major retailers and card networks in the US.

In the UK, Sainsbury’s, Asda and Morrison’s have been involved in a long-running battle over the legality of interchange fees imposed by Mastercard and Visa, with similar discussions ongoing in Australia, Canada, Malaysia and elsewhere.

Looking back over previous decades, one challenge for retailers in the context of declining cash usage has been the absence of an alternative to card payments. Tempting as it may be for retailers to look at alternatives such as PayPal’s mobile app or Zelle as a viable replacement for cards, the reality is that access to such systems is not cheap: currently, PayPal charges merchants a “flat-rate fee of 2.9 percent, plus 30 cents per transaction” – in other words, close to the most expensive interchange fee currently imposed by the card networks for the highest-risk transactions.

At the same time, we are seeing explosive growth in the P2P and mobile wallet segments, especially in sophisticated markets such as Australia and the UK. However, even though UK mobile payments are expected to grow by 37 percent each year on average to reach an impressive £62.6 billion by 2022, this will amount to less than seven percent of the overall UK payments market.

No doubt card networks and banks will continue to argue that interchange fees represent value for money when considered against the near three percent charged by PayPal, and cash handling costs recently estimated by IHL Group to range between 4.7 and 15 percent of turnover for most retailers.

However, the preponderance of lawsuits and negative comments from the retail sector regarding interchange – described as being “for suckers” by Forbes Magazine in a piece about P2P platform LevelUp in 2013 – suggests that many large retailers are keen to precipitate change as soon as possible.

One answer may lie in the development of proprietary e-wallet technologies owned and branded by retailers, an idea currently being developed by WalMart in the US, among others. It’s also possible that an entirely different form of retail arrangement might arise through the e-commerce revolution, such as rapid order and delivery, with settlement direct to the merchant through an online wallet.

This concept is gaining popularity in Sweden, where it’s being promoted by Klarna. In both of these cases, banks would still have a role as the providers of funds to wallets from linked accounts – though the role of card schemes in these arrangements is less clear.

Whatever happens, we can expect the jostling, arguments and counter-arguments between retailers, card schemes and banks to continue – much to the benefit of their legal and advisory teams, if not to the end consumers themselves.

The post Feature: Is it all change for interchange? appeared first on Payments Cards & Mobile.