Facebook has officially revealed plans for its much anticipated global cryptocurrency LibraCoin, with the backing of a number of major companies ranging from Visa and Mastercard to Lyft and Spotify. 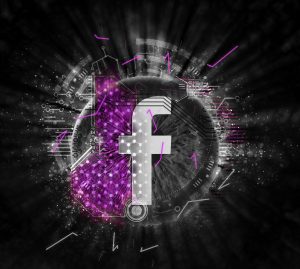 Facebook’s ambitions for the new currency, called LibraCoin, were made clear as it claimed 1.7 billion people around the world without a bank account would be able to use it to make instant and nearly free international money transfers from their mobile phones.

With traditional banks and the other large technology companies sitting on the sidelines for now, and with regulators taking a cautious approach to digital currencies, Facebook on has began the task of persuading merchants to use Libra as a means of payment and consumers to see it as a safe store of value.

“The internet . . . has given everyone access to the world’s information, and democratised access to free communications, but money has stayed the same,” said David Marcus, the former president of PayPal who joined Facebook in 2014 and has steered the Libra project.

So far 28 groups including payments companies, e-commerce groups and venture capital companies have said they will become backers and integrate the technology into their services.

Each founding partner in the Libra Association is expected to contribute a minimum of $10 million to help kick-start the project.

Apple, Google, Amazon and Microsoft have not yet signed up. Banks decided not to join the starting roster because of uncertainties about regulation and concerns over logistical issues that could hamper take-up.

“We believe that people will increasingly trust decentralised forms of governance,” said Facebook and its partners in a statement announcing their proposal. “This could bring cryptocurrencies to the hundreds of millions,” said Jim Migdal, head of business development at Coinbase, a cryptocurrency exchange.