EuroCommerce Director-General Christian Verschueren has pressed the European Commission to act on the growing problems facing retailers and wholesalers resulting from the limited scope of the Interchange Fee Regulation (IFR). 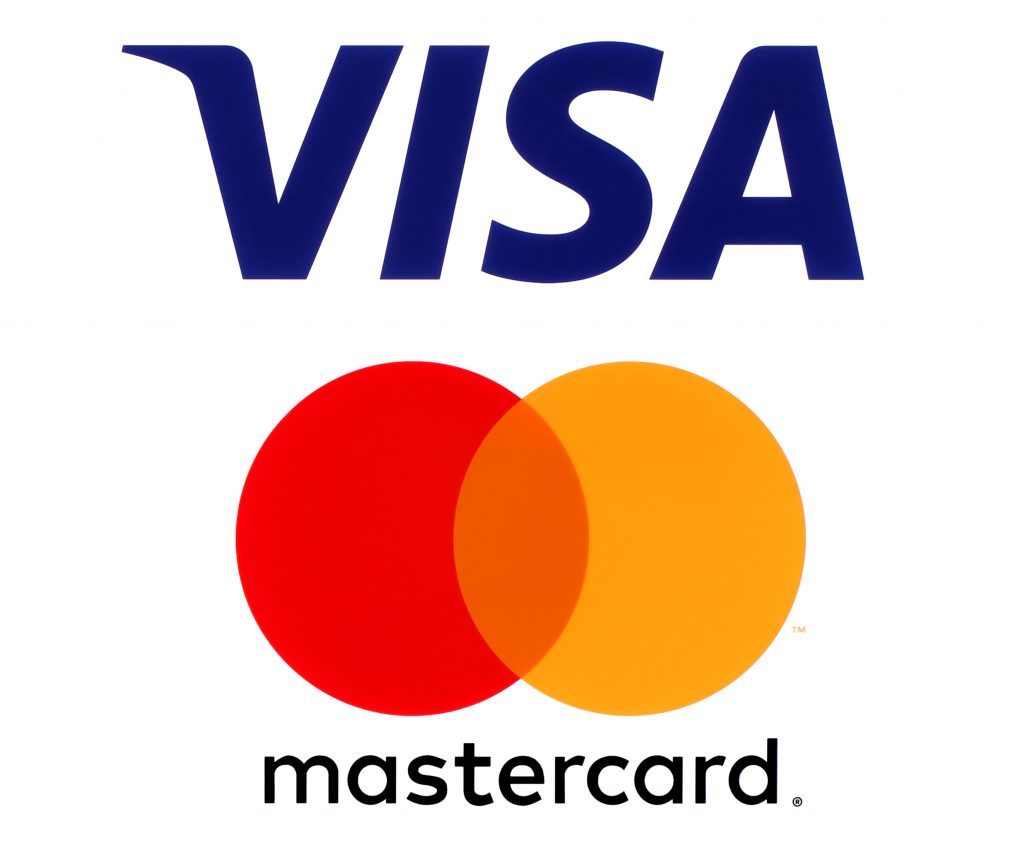 He asked for firm proposals to amend the legislation as a follow-up to the Commission report into the application of the IFR, due to be published in the coming weeks:

“We have consistently supported the Commission in its action over the years on interchange fees for credit and debit cards, and in producing the Regulation adopted five years ago. This has worked well in reducing consumer interchange fees. But its limitations are beginning to show – other fees have substantially increased, as have fees for unregulated cards, which most merchants have no choice but to accept. With strong evidence of fees rising steeply, we are today asking for the Regulation to be amended to allow the Commission to address actions which directly undermine its objectives.”

In March, EuroCommerce published an economic study reflecting a substantial input from our members’ experience of dealing with card fees. Card schemes have been steadily increasing the unregulated fees imposed on retailers, thereby substantially reducing the intended benefits to merchants and consumers, of the IFR.

For example, data provided by the global payments consultancy CMSPi, shows that in the three years since 2018, i.e. outside the IFR review period, average fees imposed by one card scheme increased by 150% and inter-regional fees by over 35%: increases across both card schemes are estimated to cost EEA merchants an additional €794 million every year, representing a 47.5% increase on total scheme fee costs since the beginning of 2018.

EuroCommerce have now provided the Commission with a legal opinion by a distinguished academic expert in this area, which analyses how the rise in non-regulated fees directly undermines the stated objectives of the regulation, and points to ways in which these abuses can be readily addressed by amending the IFR.

Ahead of the Commission’s report on the functioning of the IFR, expected next month, EuroCommerce is asking the Commission to amend the Regulation to include:

Visa said that a recent report commissioned by the EU found that the cost of card acceptance for retailers has decreased significantly in recent years. “In line with these findings, Visa does not believe a revision of the legislation is needed at this time,” the company said in a statement.