As with Orange in France, telecom operator Etisalat has announced the launch of its mobile wallet service — Etisalat Wallet — in the UAE. 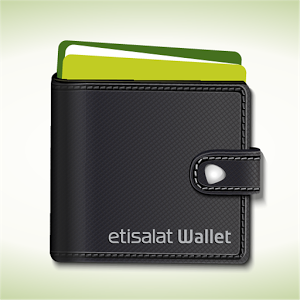 “The service is available in 17 of its global operations. The scope of services introduced in each market varies based on consumer demands, market maturity as well as regulatory requirements,” comments Khaled Al Khouly, chief consumer officer at Etisalat (UAE)s.

Moreover, he said that Etisalat is utilising a “less is more” approach by focusing on introducing the most meaningful and, at the same time, simple-to-use functions in the initial phase of the launch.

“As we move forward, we will introduce more advanced services that align with our customers’ comfort level and demand,” he said.

However, he said that facilitating funds transfer between friends and family members, directly from their mobile phones, will not be available right now.