As previously reported by PCM, El Salvador has taken the risky decision, rejected by the World Bank, to make bitcoin legal tender in the country. 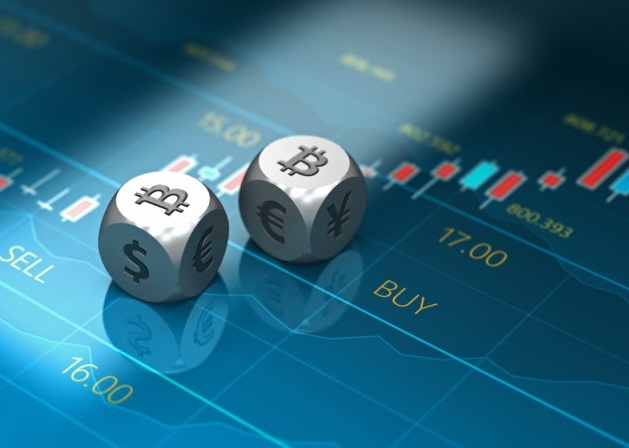 However, its adoption of the cryptocurrency as legal tender hit snags within hours of the launch after the government had to take its app for storing the volatile digital asset temporarily offline and the global price slumped.

In the early AM of 07/09/2021, President Nayib Bukele said on Twitter that the digital wallet app called “Chivo” — Salvadoran slang for cool — would stop working while server capacity was increased.

The app, which offers Salvadoran citizens who download it an initial $30 of free bitcoin, went back online a few hours later. By midday the Chivo app was available on Huawei and Apple phones. The government also wants to make it available via Google.

The global price of bitcoin wobbled as the country’s wallet system crashed, falling as much as 17% to $43,119 before recovering to trade 10 per cent lower.

The crash came just a day after El Salvador spent millions of dollars to buy 400 bitcoins. Bukele said that the country had bought another 150, bringing its total to 550.

The small Central American nation became the first in the world to make bitcoin legal tender, in a plan rushed through congress in hours and implemented in just 90 days. Economists and the international financial community have criticised the move, which is also unpopular with Salvadorans.

Crypto fans around the world have fawned over Salvador’s pioneering move on social media, and some have launched a campaign to try to persuade people to buy $30 of bitcoin to show support.

Bukele said he made the decision to help bring investment to the country and improve access to financial services. But on Tuesday morning he said his team was still working to increase server capacity to scan images. “It’s a relatively simple problem, but you can’t fix it with the system connected,” he said on Twitter. “A little bit of patience.”

“It’s important to step back and acknowledge the immensity of today,” said Antoni Trenchev, co-founder of digital-asset specialist Nexo, largely ignoring many of the potential disastrous outcomes for the poor nation. “In 12 years of existence bitcoin has climbed a wall of abuse and rejection to be adopted by individuals, companies and now a country.”