Despite some countries, like the UK, adding further extensions to the SCA deadline, the EBA is maintaining its strict ruling that the December 2020 deadline must be met. 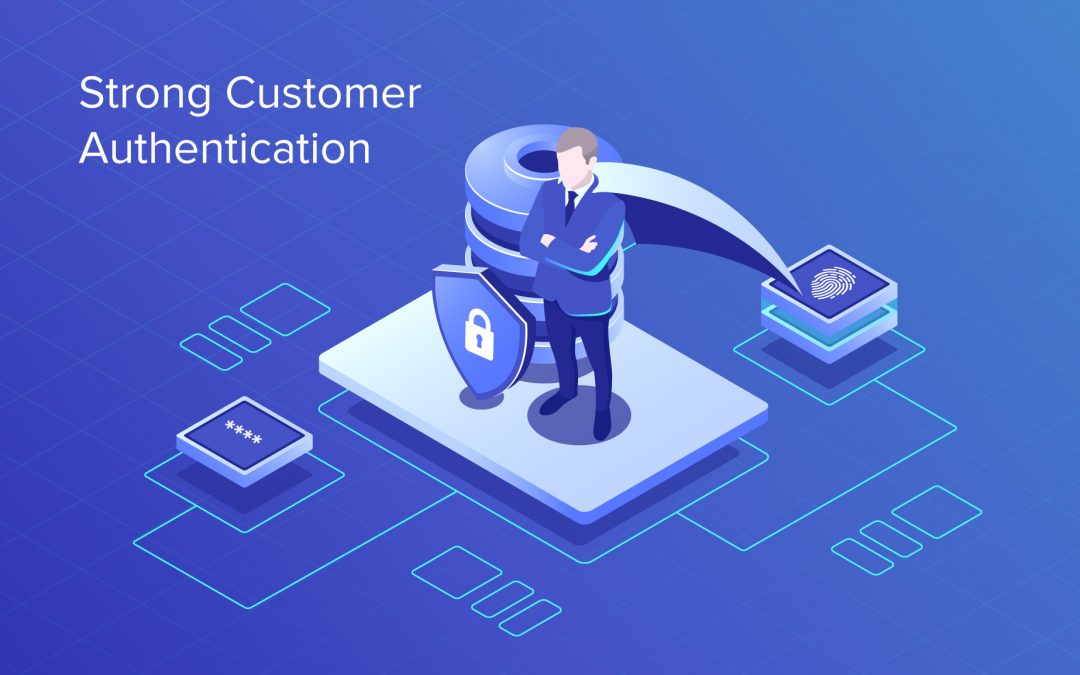 At present, only 20% of online transactions go through with SCA. To move towards 100% without any glitches in the next six months is quite a challenge.

CMSPI, an independent global payments consultancy group, estimates that this decision could cost merchants €90 billion in lost sales if mandatory SCA is launched without being optimised. This risk is very real, and the UK Financial Conduct Authority has recognised this and extended the deadline to September 2021.

Retailers remain committed to delivering the right solutions for the EU economy and share the priority of all players of tackling fraudulent transactions.

Most retailers will need to have SCA thoroughly tested and successfully deployed by mid-October in advance of any system freezes and the start of peak trading over the Christmas period, upon which, given the massive impact of the COVID crisis, their future survival may depend.

Many merchants have been actively testing the systems needed to allow for SCA and are still encountering a large number of problems resulting in very high abandonment rates of e-commerce transactions where these should have gone through without difficulty.

The COVID crisis has diverted management attention away from resolving these problems and presents real challenges to our sector and travel & hospitality, the two ecosystems identified by the Commission as worst hit by the crisis.

“The recent decision not to allow any further extension of the deadline for the mandatory introduction of SCA may mean a lot of customers finding their transactions declined and merchants losing the sale,” says Christian Verschueren, Director-General, EuroCommerce.

“We appreciate that the Commission and the EBA had already extended the initial deadline. But, because of the COVID crisis, many merchants, particularly small-and-medium-sized enterprises have not had the time to install and thoroughly test all the systems needed to ensure SCA will work smoothly by the December deadline.

At a time when our sector and others such as hospitality and travel have been badly hit by the economic consequences of the crisis, and many organisations facing bankruptcy, this decision goes in the opposite direction to the Commission’s very welcome efforts to encourage consumption and aid the EU’s recovery.”