The initial findings of a European Commission e-commerce sector inquiry found that geo-blocking is widespread throughout the EU.

Online retailers of consumer goods, such as clothes, shoes and consumer electronics, mostly 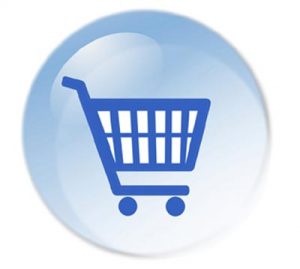 decide for themselves to block sales on account of the customer’s location. However those selling digital content are frequently required contractually by suppliers to apply geo-blocking.

More than two-thirds (68%) of respondents selling digital content replied that they geo-blocked users located in other EU member states. 59% reported this to be a contractual requirement from suppliers. Geo-blocking was mainly done by verifying the IP address of the user.

“Where a non-dominant company decides unilaterally not to sell abroad, that is not an issue for competition law. But where geo-blocking occurs due to agreements, we need to take a close look whether there is anti-competitive behaviour, which can be addressed by EU competition tools,” said Margarethe Vestager, commissioner in charge of competition policy.

The Commission is considering these findings in the context of its wider digital single market strategy. It is expected to come forward with legislative proposals in May to address unjustified barriers to cross-border e-commerce.

Meanwhile commissioner Vestager’s office has widened its anti-trust battle against Google. It has accused the technology giant of abusing its dominant position of the Android smartphone operating system.

The Commission claims that Google requires manufacturers to pre-install Google’s search bar and Chrome web browser, thereby stifling competition. It claims that Google prevents manufacturers from using Google apps on smartphones that use modified versions of Android. And that the company gives financial incentives to manufacturers and operators for exclusively pre-installing Google Search on their devices. Google has denied any wrongdoing and has 12 weeks to respond to the formal charges.