The Durbin Amendment may not be reducing merchants’ debit card acceptance costs to the degree its supporters had hoped, and it has not encouraged many retailers to pass savings on to consumers, according to a new Economic Quarterly study.

Since the Federal Reserve’s enactment of Durbin in 2011, only 8% of the polled 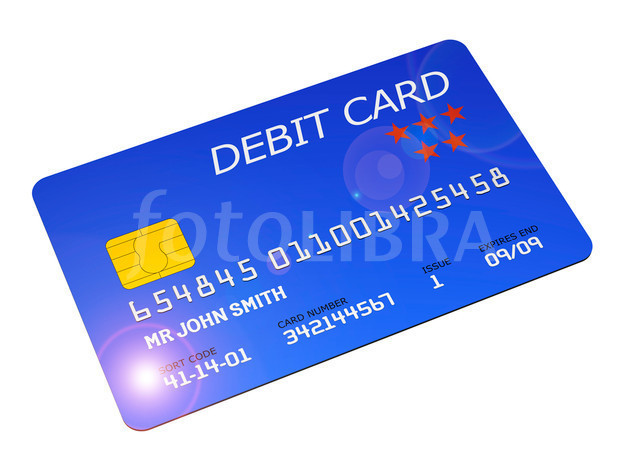 In addition, 41% of respondents said their costs remained flat, and 26% were uncertain of any impact. Meanwhile, only 2% of merchants noted they had lowered their prices, while 75% had not changed their prices and 23% had raised them.

“By regulating the [debit card] interchange fee, the goal of the Durbin Amendment was to lower merchants’ costs of accepting debit cards and to pass along the cost savings to consumers in terms of reduced retail prices,” the study says.

However, the study notes several factors that could account for the results, including the percentage of cards a merchant accepts from non-regulated issuers and its fraction of payments on small-ticket items, which rose significantly following the implementation of the Durbin Amendment.

Study can be found here