The group of three domestic Australian payment organisations are set to merge forming a new company to create a “stronger, unified entity that will aim to reduce costs, increase innovation and efficiency, and be better able to compete with the growing scale of overseas multinational payment platforms”. 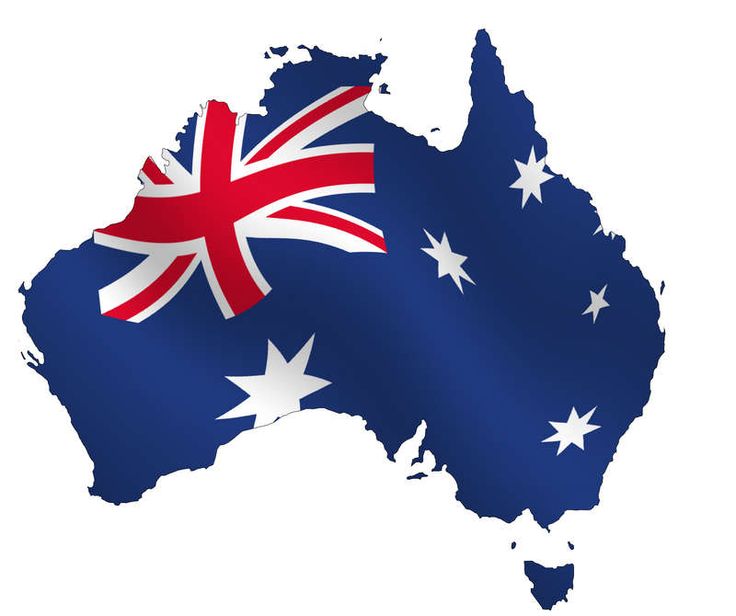 New Payments Platform Australia (NPPA), is the company charged with the oversight of all of the transactions moving through Australia’s updated payments system, and will merge with longstanding Eftpos and BPAY.

“In Australia, international card schemes and multinational technology providers are dominating the payments sector,” the companies said in a statement. “Change is needed to ensure that the Australian payments system supports the best interests of consumers and businesses, through increased choice and competition.”

Following amalgamation, provided the Australian Competition and Consumer Commission (ACCC) approves the deal, the new entity would have a single board comprised of members from each organisation. Eftpos, BPAY Group, and New Payments Platform Australia will be preserved as distinct operations.

The merger is the result of a review by the Reserve Bank of Australia that noted consolidation of some domestic payment groups should be considered. It was a recommendation of an industry committee comprising 13 mutual shareholders and Eftpos members across the three entities.

Australia is hot property right now, ANZ Bank has announced entering into a joint venture with European payments player Worldline which the blue bank said would provide small business, commercial, and institutional customers in Australia with access to the latest tech for “fast, reliable, and more secure” point-of-sale and online payments.

Elsewhere, Heritage Bank has signed a five-year deal with Vocus, which has been touted will up its existing bandwidth, reduce costs, and accelerate the bank’s digital transformation and growth strategy.

Under the deal, Vocus will establish fibre network connections across all Heritage Bank sites, with all connections secured, monitored, and controlled via a new managed software-driven WAN solution.